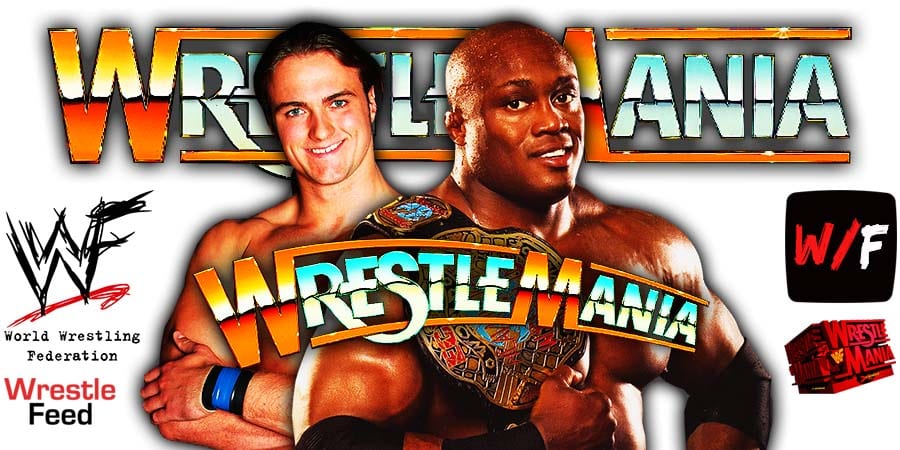 The 37th edition of WWE WrestleMania will emanate from the Raymond James Stadium in Tampa, Florida tonight and tomorrow night.

This will be the first WWE main roster show to have a live crowd in attendance since the Coronavirus pandemic hit the world.

So without further ado, let’s take a look at what could go down tonight at the Grandest Stage Of Them All. 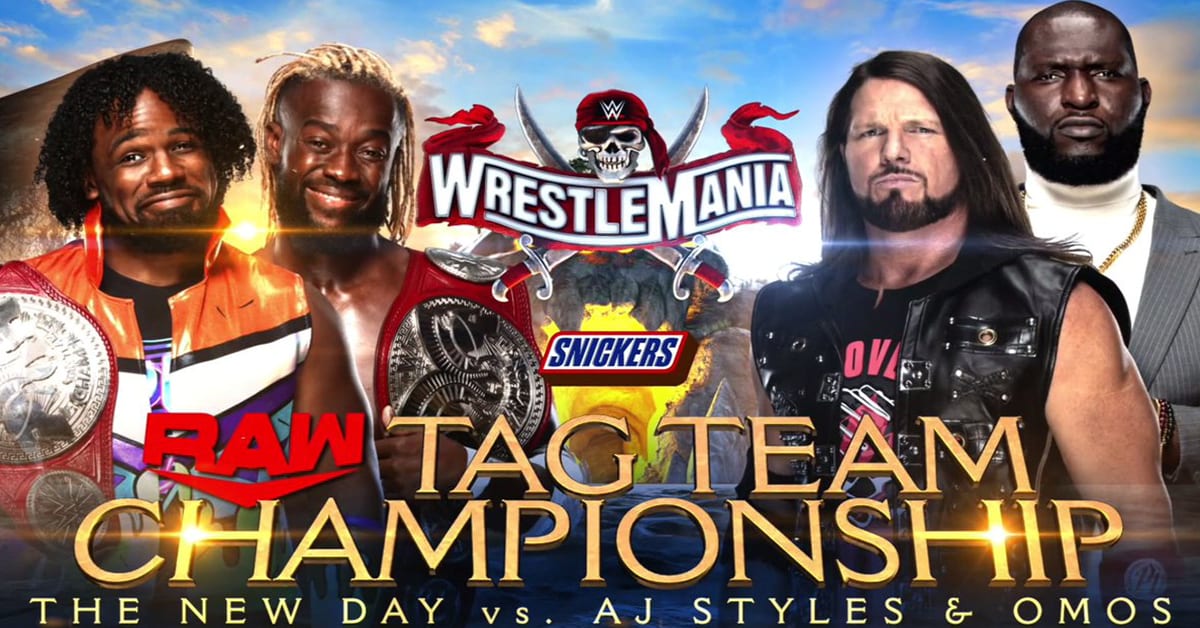 After The New Day won the RAW Tag Team Championship from Shelton Benjamin and Cedric Alexander, they were challenged by AJ Styles and Omos for the Titles.

The beginning of this feud made it clear that Kofi Kingston and Xavier Woods would just be transitional Champions, so expect them to drop the Titles to Styles and Omos on tonight.

WWE won’t book a giant like Omos to lose his debut match, so expect the duo to walk out with the Titles.