WWE will be bringing the ‘Championship Monday’ edition of RAW tonight from the Performance Center. The show was taped last week.

In this article, let’s take a look at 9 things that might happen on tonight’s RAW.

9. Edge Gives An Update On His Career 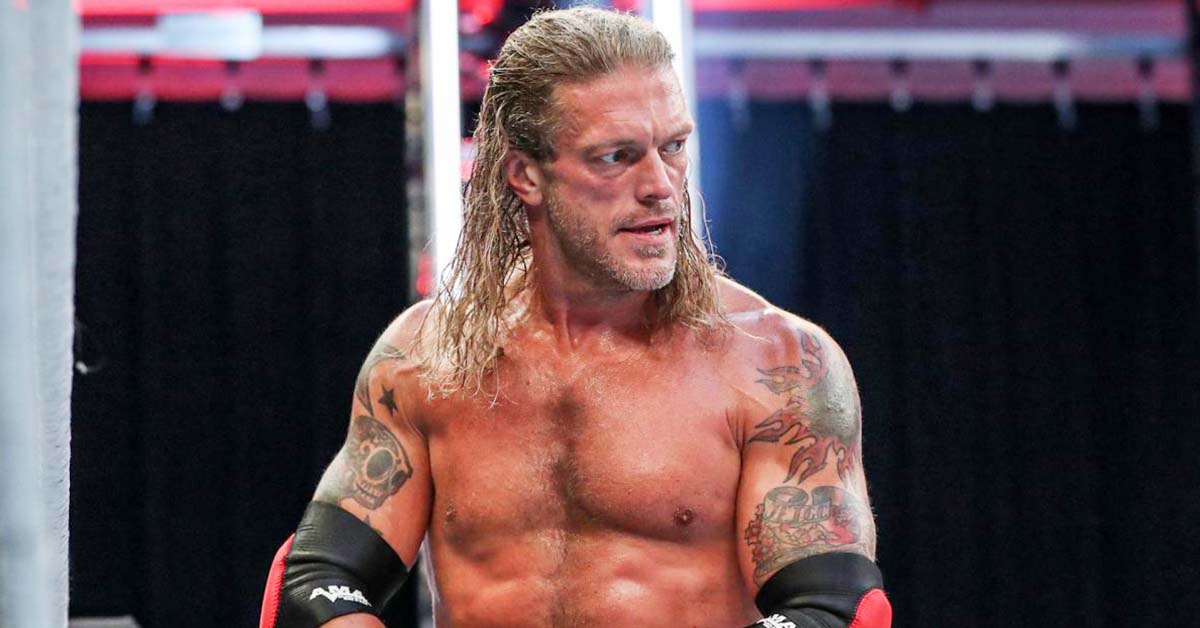 WWE Hall Of Famer Edge was last seen on WWE programming at Backlash, where he lost ‘The Greatest Wrestling Match Ever’ to Randy Orton.

He underwent triceps surgery last week, and will be appearing on tonight’s RAW to give an update on himself.

Also on tonight’s show, he’ll be there due to his 22nd anniversary in WWE.

June 22, 1998 I made my @WWE televised debut. Tonight, on #RAW exactly 22 years later, I update everyone on my future. pic.twitter.com/A6FGcrwIp7