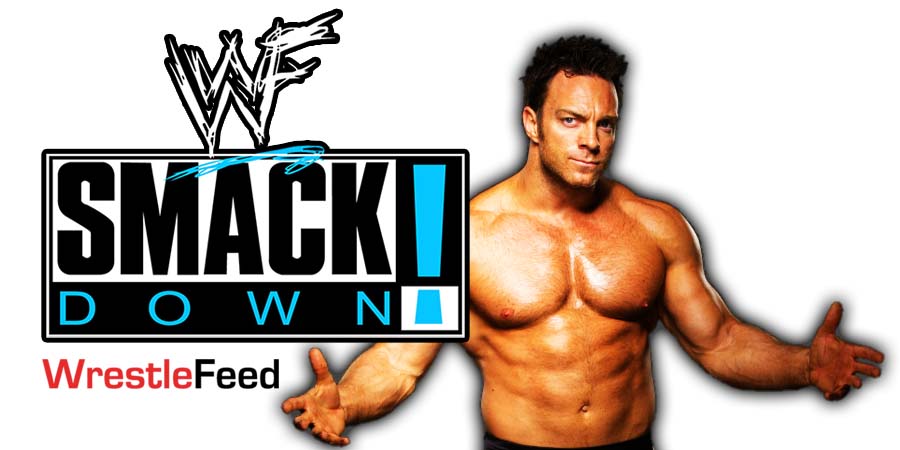 • A New Faction Was Started Before Tonight’s SmackDown (Photo)

WWE tried this before tonight’s SmackDown, when they used Knight has a Manager for former RETRIBUTION member MACE. 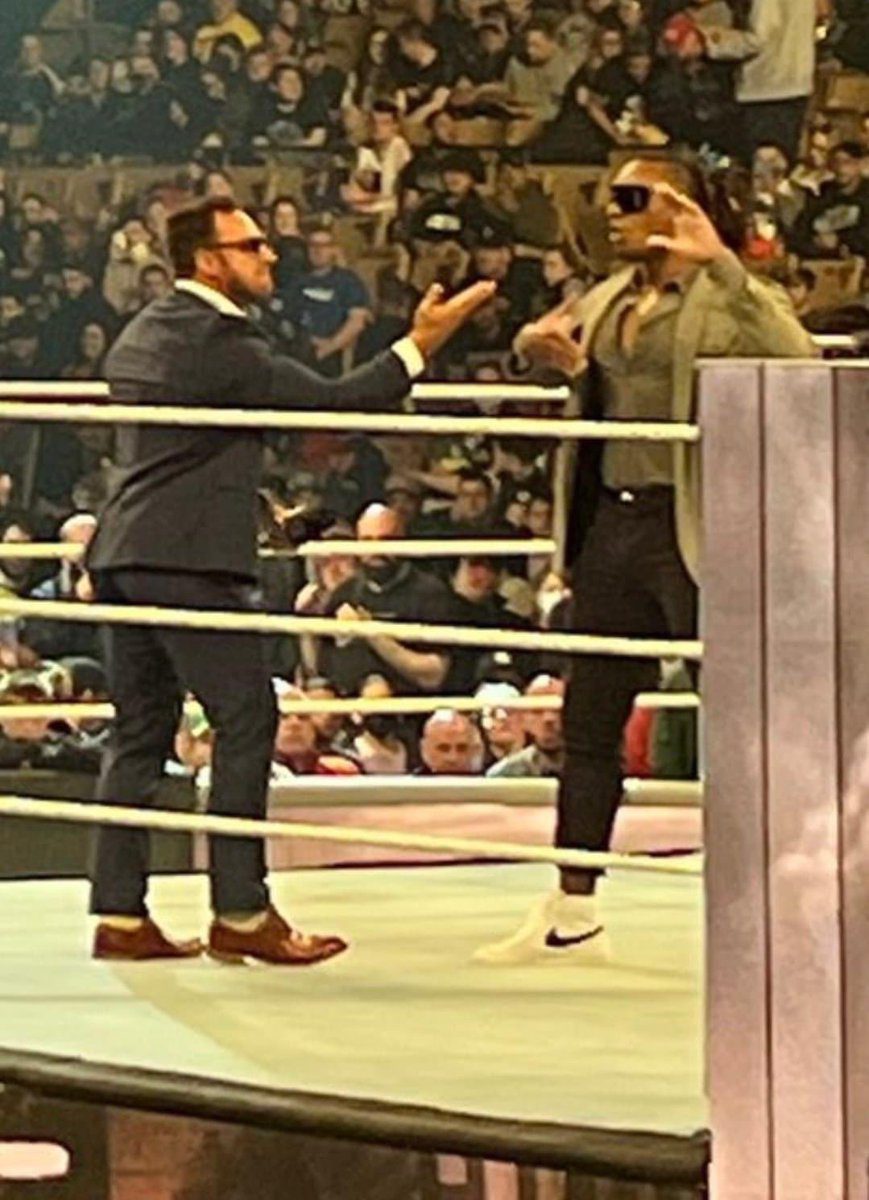