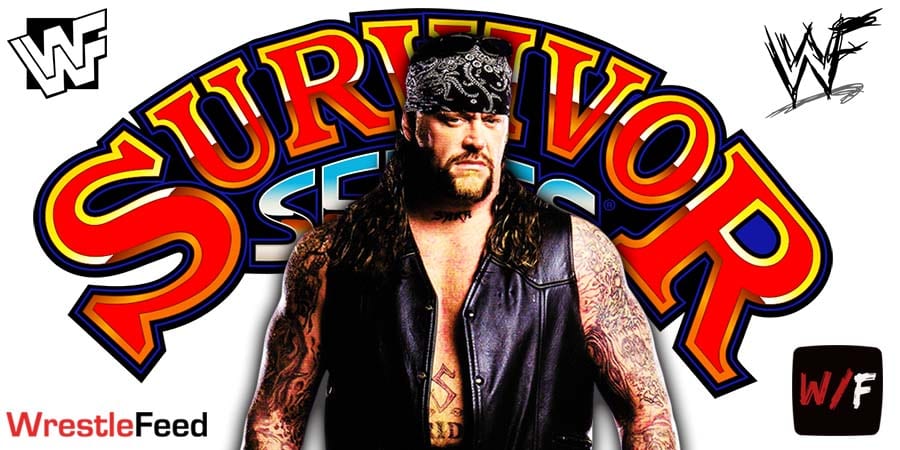 • A Popular Character Came To An End 17 Years Ago Today

This event featured The Undertaker getting Buried Alive after Kane interfered in Taker’s match against Mr. McMahon.

This PPV marked the last time we saw the original version of the American Badass / Big Evil / Biker Taker. The Undertaker later returned as “The Deadman” in March 2004 at WrestleMania 20.

The Undertaker brought back the American Badass / Big Evil character  (combined with The Deadman gimmick) for his final match at WrestleMania 36.

Johnny B. Badd vs. Bobby Eaton