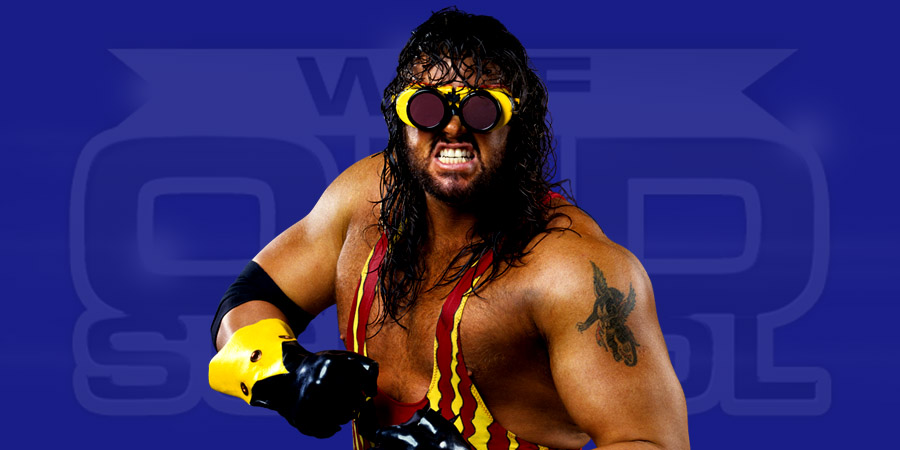 Dan Spivey talked about Billy Jack Hayes’ WWE lawsuit a few weeks back. You can check it out by clicking here.

“I’m going to tell everyone I think Spivey is talking sh!t way above his head if he thinks he is speaking for everyone..guess what dip sh!t spivey, I was injured on more than 3 serious occasions in Vince’s ring and once so bad I ripped my shoulder out of socket and damaged everything , could not raise my arm over my head, had to walk into Vince’s office after I sat outside like a kid, finally got to the the sorry ass, had to beg to go have surgery, finally he let me go after working another week on it..I went home , had the surgery out of my pocket,18,000$. ( yeah, only his favorites had insurance) this broke my account, I know its hard to believe a wwf star with a weak bank account, but remember Vince was fighting and trying to avoid prison for all his steroid issues… We were working 280 plus days, I should have been out 8 months, I was back in 4 because Vince was starving my family out, so DAN SPIVEY , do not speak for me ever , and there are hundreds and of more of the boys who were injured and suffered, and still carry those injuries for ever ..CARRY ON BJH…and you damn right Bryan Clark said it !!!! Check the records and doctors!”

Dan Spivey commented on that post with the following: “Brian, I invite you to man up, if you have something to say to me, and post it on my face book page. Better yet send me a personal message and I will give you my phone number so we can talk man to man. Otherwise my response to your rhetoric will be on my FB page.”

Bryan Clark replied to his comment with the following: “Spivey I have manned up my entire life , I know enough about you from Brian Adams and others, I really have to say I don’t want to be friends with someone who does Vince’s bs work. You need to let all the boys who were injured on vkm watch to have their say. AND I will have my say. You are one person with one view. We do not need you as our mouthpiece! Many wrestlers were injured before and after you and never even offered the basic medical needs. This will be our last “talk”as I don’t feel the need to discuss something you know nothing about! Bryan Clark, and yes I said it.”

Bryan posted on Billy Jack Hayes’ timeline again with the following: “I’m glad to see spivey is doing so much homework on my career, and a quote from an Internet show where I said I “could” do it, you see, despite all my injuries, I still train daily and didn’t let my chest turn into man boobs. You say undertaker yelled at me after a match, sorry to break it to you, but that didn’t happen. Look at the entire WCW roster who went there and were beaten and then removed, just do a little more research Danny and history will prove the facts..ok enough time wasted on someone who thinks he has details on every wwe injury. Need I say more? If so,we can discuss unpaid royalties in wwf from ’96 until current day. Maybe let Tampa bay join the nude beach club with you and your wife, who knows, maybe your membership was revoked. I can see why, you see Danny, I know more than you think. Bryan Clark… and Hell yes I said it!”