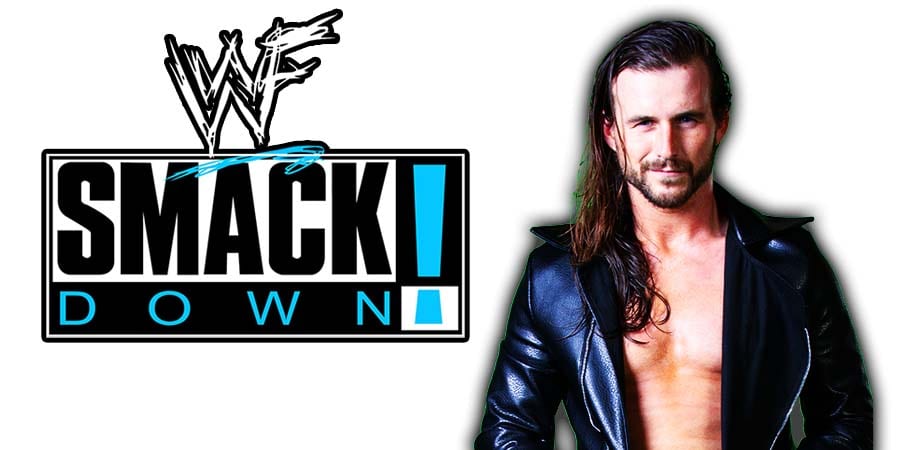 NXT Superstar Adam Cole has a bitter rivalry going on with NFL Veteran Pat McAfee since 2020 and it’s far from over.

2 Months ago in April 2021, McAfee became the new color commentator on SmackDown, which led to speculation that if Cole would get called up to the main roster, he would most likely join the blue brand.

But now, the former NXT Champion & former Undisputed Era leader put some oil in the fire with a Twitter post, hinting that he might actually make his SmackDown debut soon.

You can check out the tweets below:

Cole is scheduled to face Kyle O’Reilly at NXT Great American Bash on July 6th. So it’s possible that Cole finishes up with NXT after this match and then joins the main roster.