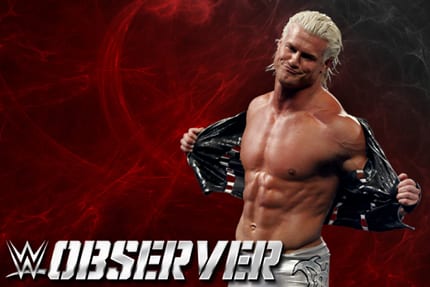 However, WWE doesn’t allow its talent to use personal sponsors on their gear, ofcourse with the exception of the current WWE World Heavyweight Champion Brock Lesnar.

And with the sponsor being an adult movie company and WWE being children oriented nowdays, this will never happen, even with Brock Lesnar.