She has been using this resemblance to her advantage by using Becky’s name in her adult movies to get more views. 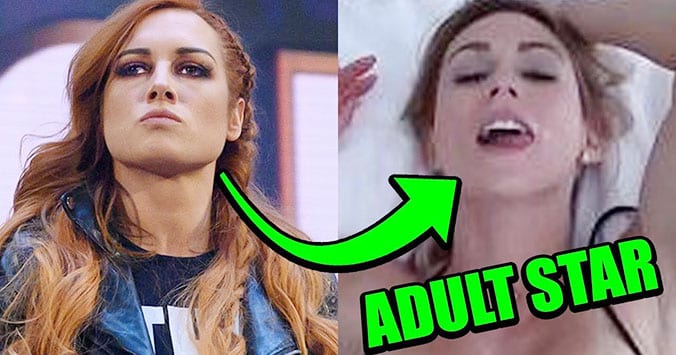 The resemblance between the two is so uncanny that some people actually thought Becky’s private videos got leaked, but that’s not the case.

One of Hayley’s videos was titled as Becky Lynch’s leaked tape and it quickly gained over a million views.

Word going on in the adult entertainment industry is that Hayley would love to do an official parody of Becky Lynch in one of her movies (as in a wrestling themed adult movie), but it’s pretty obvious she won’t get the permission from WWE.