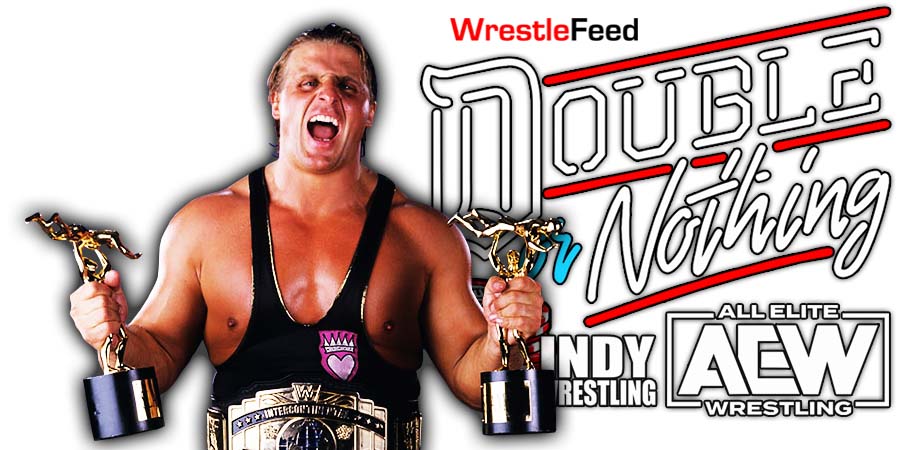 Up next is the Final of the Owen Hart Foundation Men’s Tournament.

Martha Hart will present Cole with the Trophy later tonight.