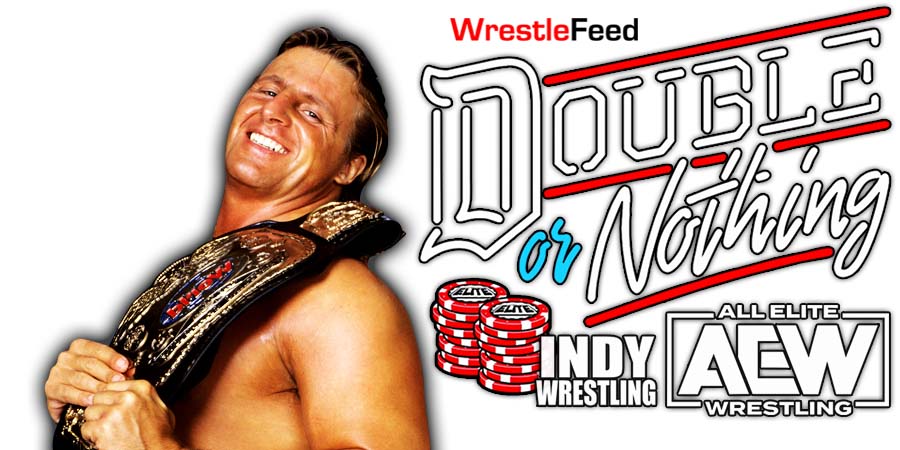 Up next is the Final of the Owen Hart Foundation Men’s Tournament.

Martha Hart will present Cole with the Trophy later tonight.

After this, the Final of the Owen Hart Foundation Women’s Tournament took place.

Baker put her heel character aside and offered a handshake to Ruby.

The boyfriend-girlfriend duo of Cole & Baker have won the inaugural Owen Hart Tournaments.

Martha Hart came out with an emotional AEW President Tony Khan to present the winners of their trophies.

Martha gave a speech and then gave the belts to Cole & Baker.

The Founder of the #OwenHart Foundation, Dr. Martha Hart is here at #AEWDoN Double or Nothing! pic.twitter.com/qrjtwtccRb