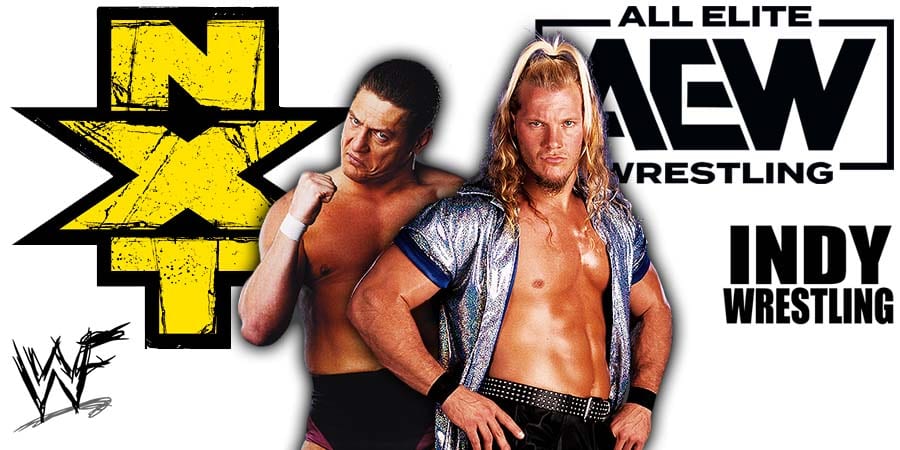 This episode featured matches, interviews & storyline segments on the road to the ‘WCW SuperBrawl IV’ PPV.

The Shockmaster vs. Chris Sullivan

Highlights Of Pretty Wonderful vs. Too Cold Scorpio & Marcus Bagwell (From Saturday Night The Night Before)

This week’s episode of AEW Dynamite on TNT, which featured a segment between AEW World Champion Chris Jericho and Jon Moxley in the main event, drew 947,000 viewers.

On the other hand, this week’s episode of WWE NXT on the USA Network, which featured a Fatal 4 Way #1 Contenders match in the main event, drew 721,000 viewers.

As you can see, Dynamite outdrew NXT by over 200,000 viewers this week.

Also Read: WWE Hall Of Famer To Wrestle On Next Week’s AEW Dynamite’s Bash At The Beach Special