It was broadcasted from the Pittsburgh Civic Arena in Pittsburgh, Pennsylvania and featured matches, interviews & storyline segments on the road to the ‘WWF SummerSlam 1997’ PPV.

1. Legion of Doom vs. Los Boriquas

8. The Patriot vs. Bret Hart 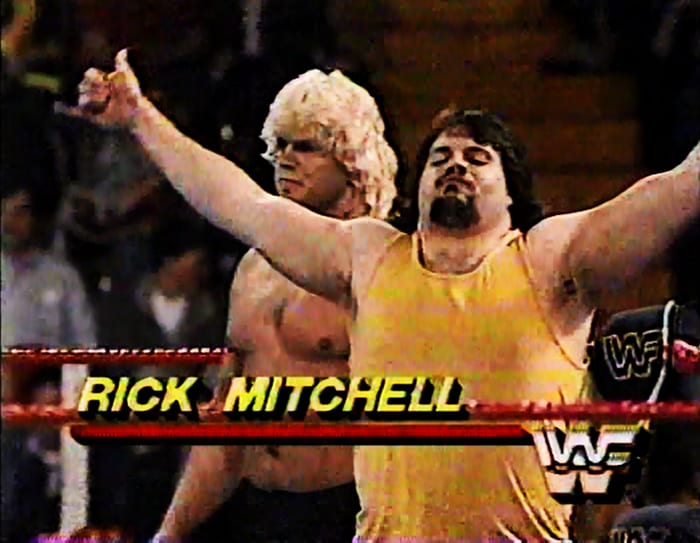 “What does that tell you about the idiotic choices that are made. Our audience is very smart. They do their homework. When you have a debut of a talent, if they’ve been anywhere, done anything, been on any television, been in any place that social media goes, our audience knows who they are before they come through the curtain.

Certainly, Charlotte Flair couldn’t go anywhere in the civilized world without people knowing who she is. She is a tremendous talent, as good as anyone out there on the female roster of any company. You can argue the point that she is the best.

She’s a hard worker and into her character and presence and what she brings to the table to be the face of the company where she is trying to get. But to beat her on her debut, our audience would look at that and go, ok, well she must not be a star like her dad.

She failed her first match. That’s not good. I don’t give a sh*t what anybody says. People say wins and losses don’t matter. When you debut and you get beat in your first match and you have a lineage and a heritage like that, name me one person, and I mean just one, that lost their way into getting over.”