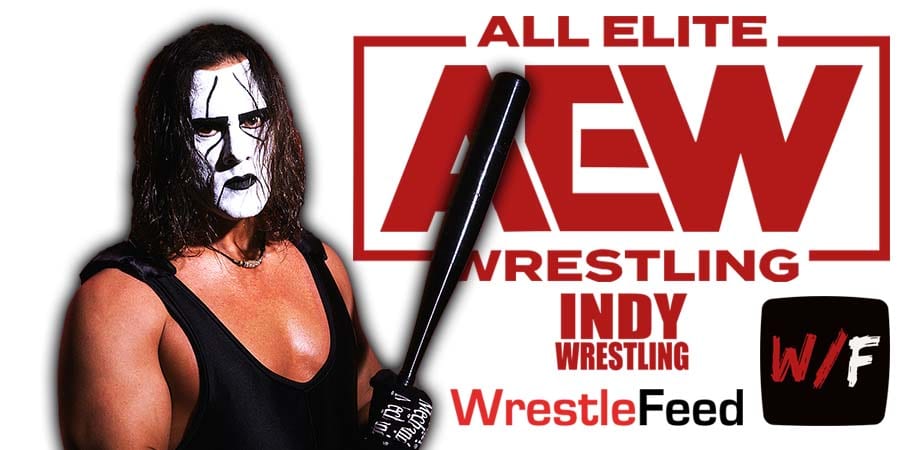 After the match, Fish attacked Darby and told Kyle O’Reilly to get a Steel Chair so they can injure Darby’s leg. Sting returned and took out Fish & Kyle.

This episode took place at the TNA Impact Zone in Orlando, Florida and featured matches, interviews & storyline segments on the road to the ‘TNA Victory Road 2010’ PPV.