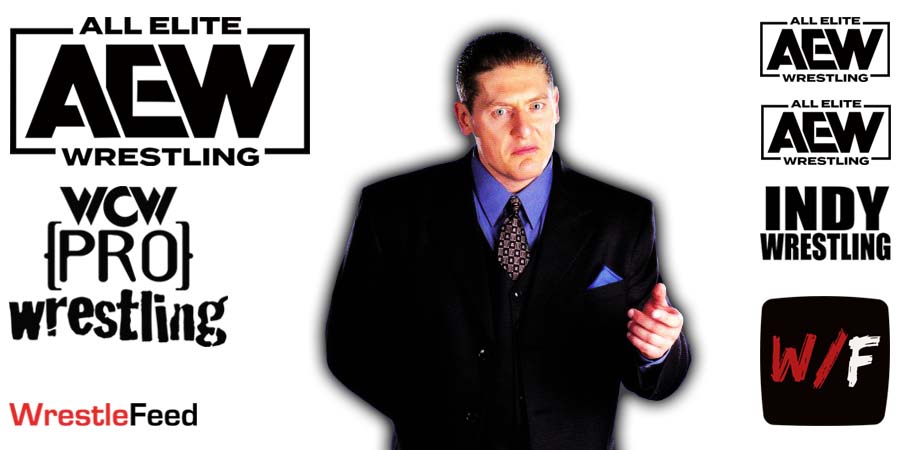 Up next is the Dog Collar Match at AEW Revolution 2022. CM Punk’s music hit first, but switched mid-way to MJF’s theme and the crowd booed. Punk then came out to a different theme and he’s going old school with his ROH ring gear.

Up next is the AEW Women’s World Championship Match between Britt Baker and Thunder Rosa.

Rebel and Jamie Hayter interfered in the match from Britt’s side. They distracted the referee multiple times. This led to Britt stomping Rosa’s head on the Title belt. However, Britt couldn’t pin her.

At one point, Rosa made Baker tap out, but Rebel & Jamie had distracted the referee.

Eventually, Baker put Rosa away to retain the Title.

A new AEW Women’s World Title belt debuted during this match. You can check it out below: 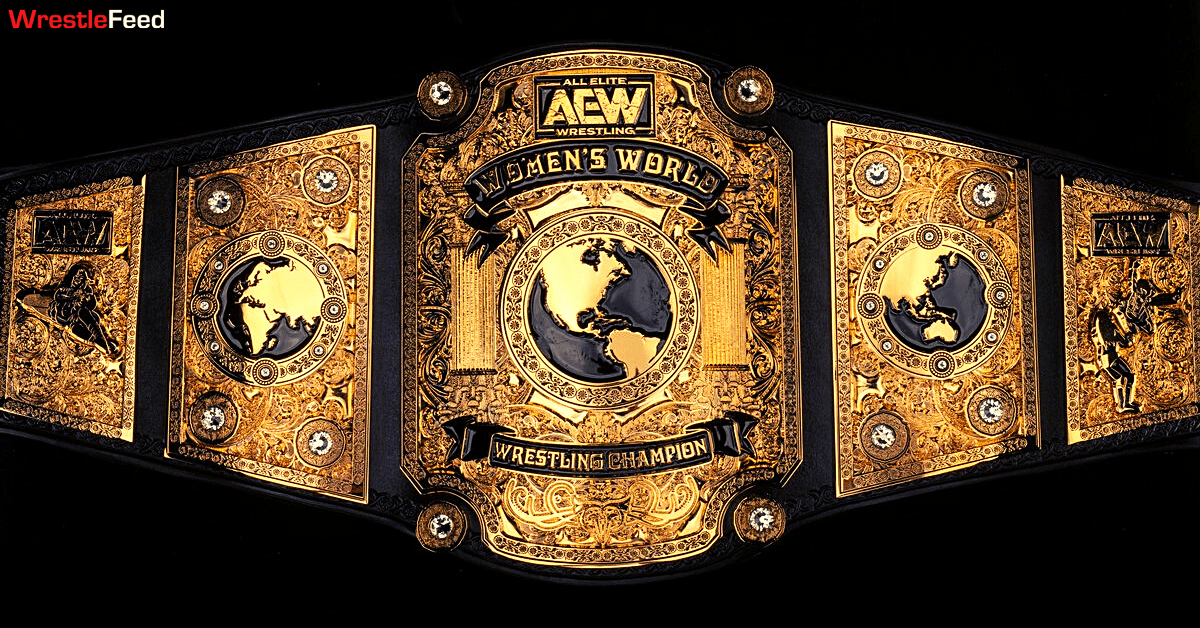 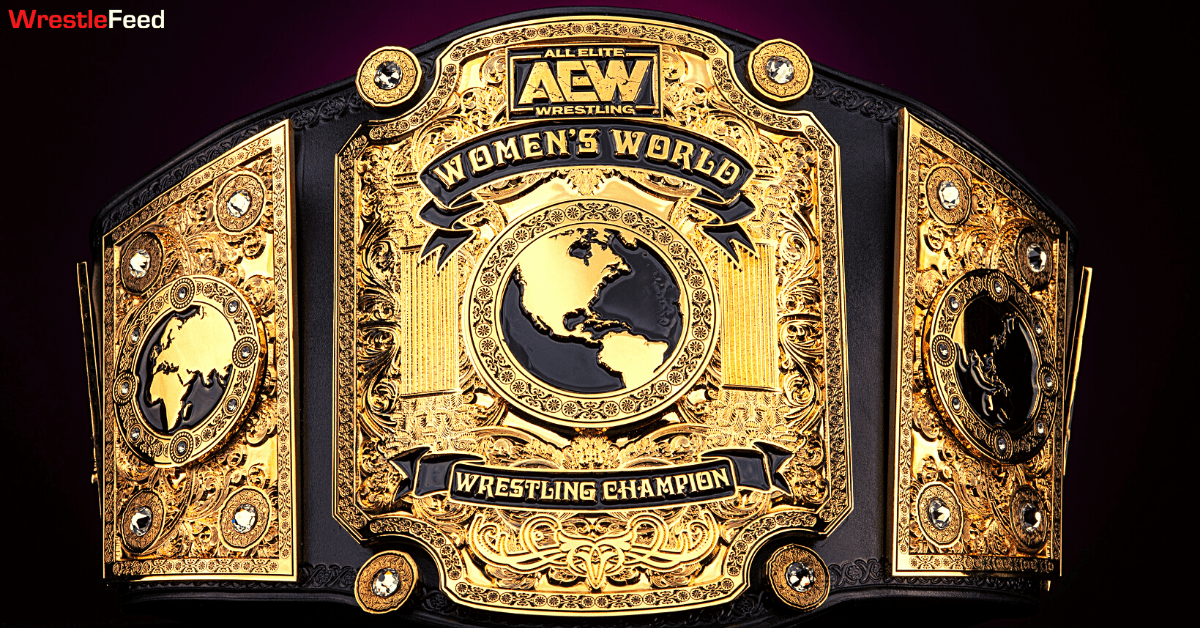 After this, Bryan Danielson and Jon Moxley faced off. Both men bleed during this match.

Moxley managed to pin Bryan in the end.

Bryan wasn’t happy and they began brawling after the match. This led to William Regal coming out to a huge pop, slapped both men and then Bryan & Moxley shook hands.

An important figure for both of these men, @RealKingRegal is here at #AEWRevolution! pic.twitter.com/mhjAfPn2Hp

Has the presence of the legendary @RealKingRegal unified @BryanDanielson and @JonMoxley? This story seems far from over! We are LIVE here at the #AEWRevolution PPV! pic.twitter.com/cBJuXYFoM8

Tony Khan has confirmed on Twitter that Regal has signed with All Elite Wrestling.