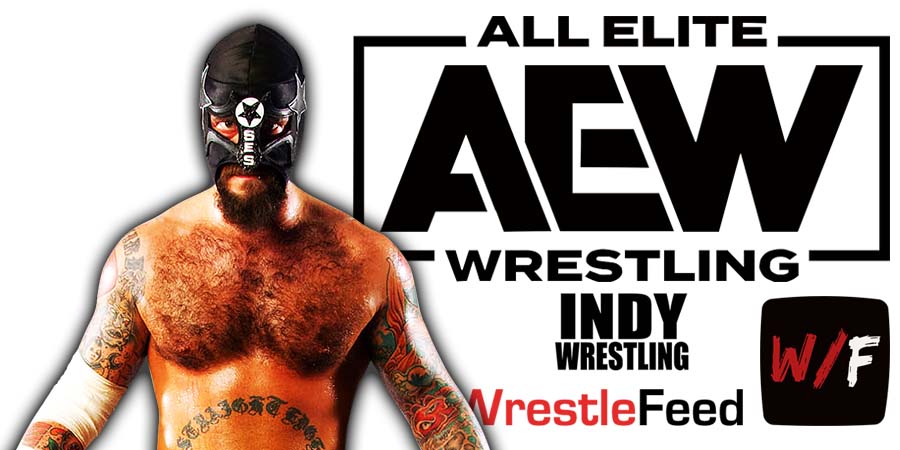 We recently reported that AEW is likely to buy out CM Punk’s contract, which means that he is not going to return to the company again, after being suspended as a result of the AEW All Out 2022 backstage brawl.

According to the Wrestling Observer, most of the AEW wrestlers aren’t interested in Punk returning to the company either:

“The sentiment of those in AEW among most talent, not all talent, was decidedly anti-Punk.

Between the television promo on (Hangman Adam) Page, who is overall very popular with the talent, the scrum where he said Page had never done anything in the business which was taken as saying AEW means nothing in wrestling since Page had been one of the top stars since day one and headlined three successful PPV shows and been in arguably the best match in company history (Young Bucks vs. Kenny Omega & Page).

The fight also made the entire company look bad. At the same time, this week Dana White said that their very similar backstage situation with Khamzat Chimaev, Nate Diaz and Kevin Holland was not going to have any disciplinary action at all.

It is said that nobody from WWE has had any actual contact with Punk, but Punk is close with Adam Pearce, who has some pull there, and Punk in the past has been extremely close to Paul Heyman, who also is someone that the higher-ups seem to listen to a lot.”

Also Read: CM Punk Returning To WWE As A Part-Timer?

This episode was pre-taped at the Laredo Entertainment Center in Laredo, Texas and featured matches, interviews & storyline segments on the road to the ‘WWE Cyber Sunday 2008’ PPV.

4. The Brian Kendrick vs. Super Crazy