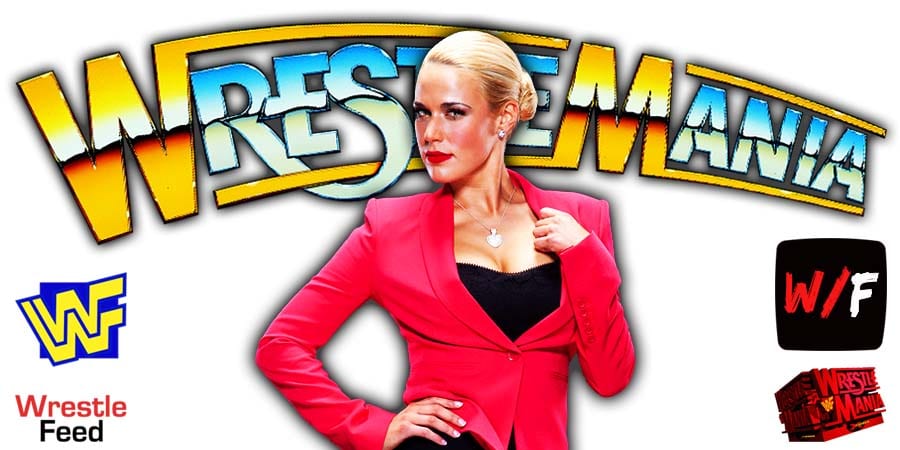 He was there to see his wife, Lana, compete in a match at the Show of Shows.

Here’s what Lana tweeted about it:

“Yesterday, I was surprised by @ToBeMiro and Dad! My father supported all my decisions to get me here, and my husband supported my decision this year to live in a hotel for 250 days, thousands of miles from home, so I could be closer to training. I’m a lucky woman. #WrestleMania.”

Miro then replied the following:

“I wouldn’t miss your match for the world. I love you!”

I wouldn’t miss your match for the world. I love you! https://t.co/iCspvhTN23

Lana teamed up with Naomi to compete in the Tag Team Turmoil to crown the #1 contenders for the WWE Women’s Tag Team Titles. They were the first team eliminated from the match.

Tap here to check results for Night 1 of WrestleMania 37 and tap here for Night 2.