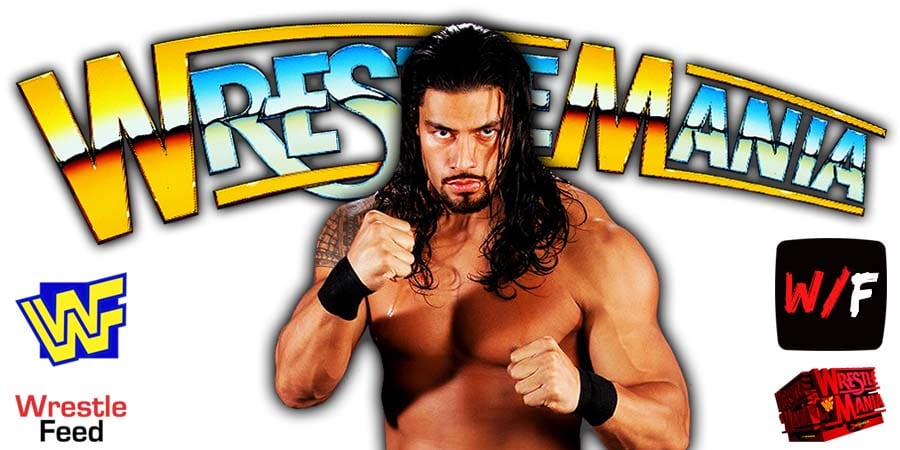 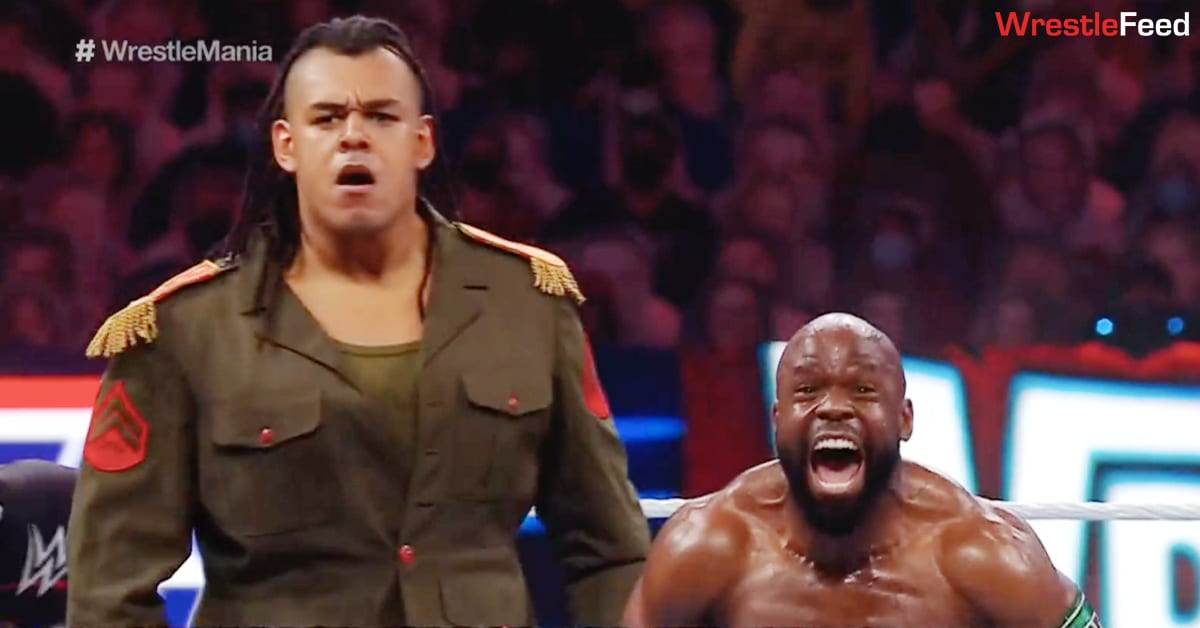 If you want to read results from Night 1 of WrestleMania 37, then tap here.

Also Read: Paul Heyman Apologized To Edge Ahead Of WrestleMania 37

– The Steiner Brothers vs. The Executioners