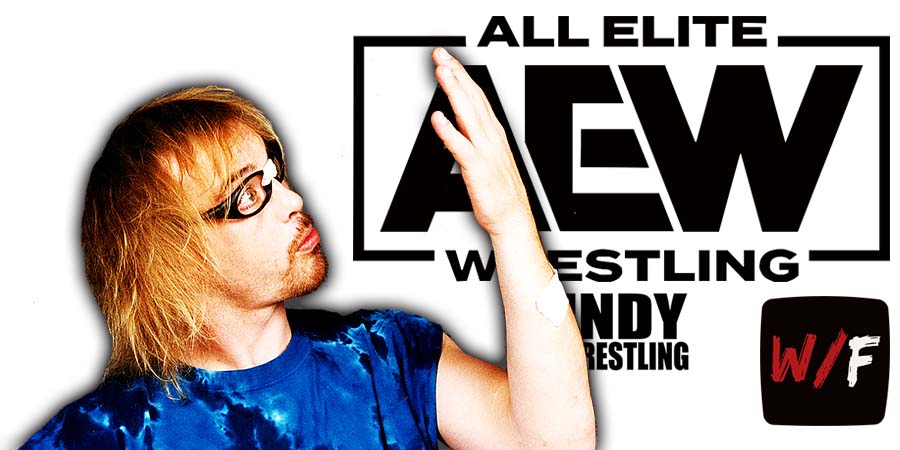 Here’s what Ortiz said about Stunt:

“Personally, if you kind of see what he can do more and put him in those situations where he can really flourish, I feel like it’s been very minimal in AEW and booked the right way, it would be great.

He has a lot of fire and can do a lot of cool stuff. He’s a wild man. He takes bumps off the apron. He’s like our Spike Dudley. He’s entertaining to watch and when Spike got any kind of offense, the fans were behind him.”

Spike Dudley wrestled for Extreme Championship Wrestling from 1996 until the company closed its doors in early 2001 and then signed with the World Wrestling Federation.

For those who don’t know who Marko Stunt is, below are a couple of photos of him with Chris Jericho and The Big Show: 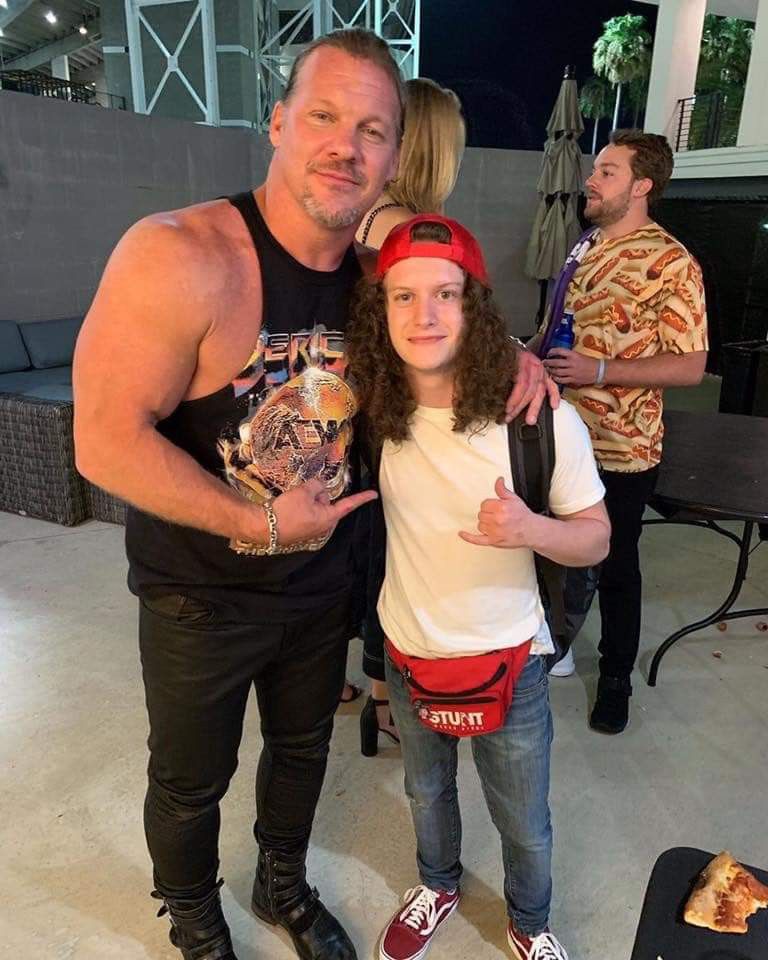 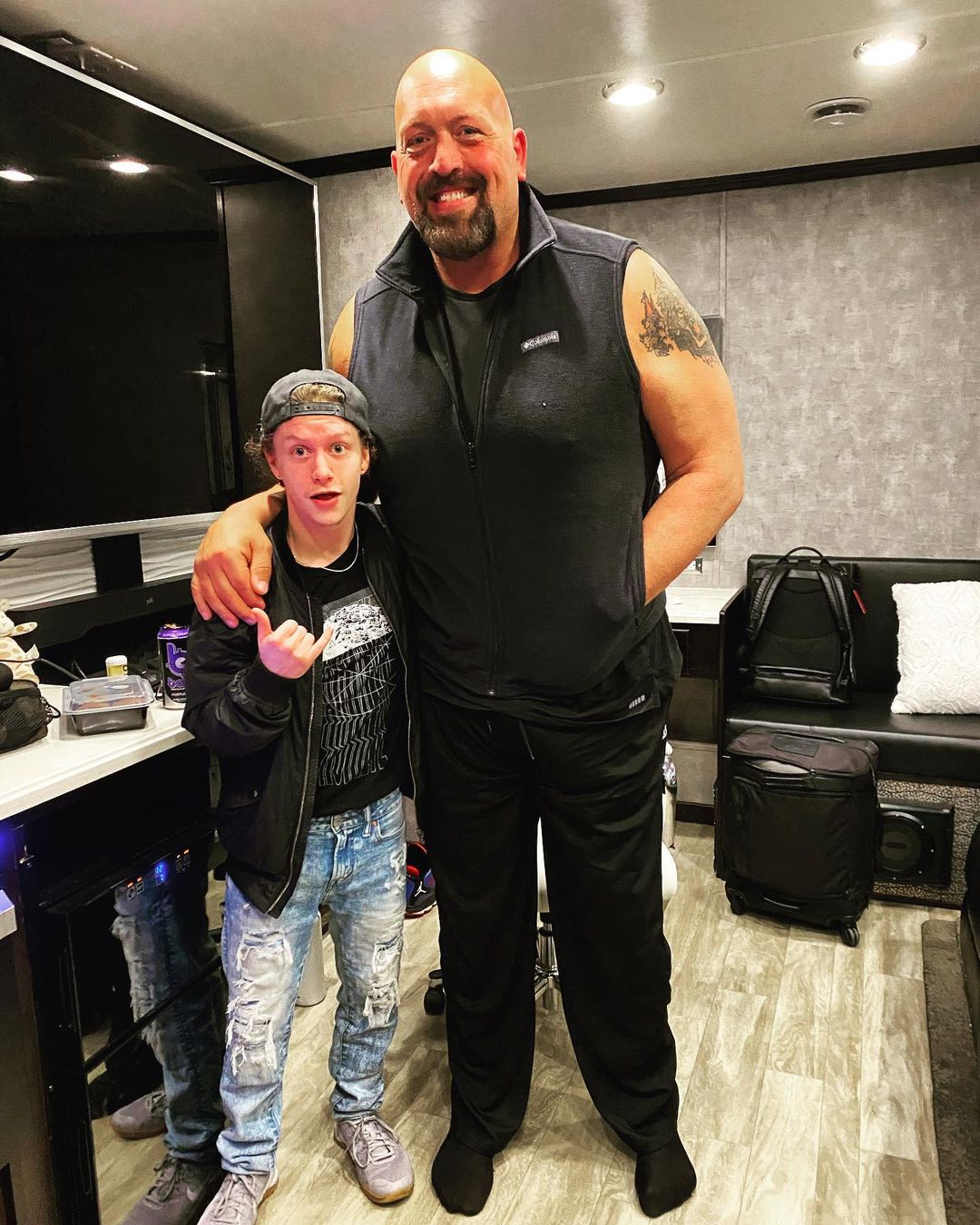 He was one of the luchadors brought to World Championship Wrestling during the Monday Night Wars by Eric Bischoff, in order to present the Mexican style of professional wrestling to the American audience.

Most Old School 90s Wrestling fans remember him for a comedy promo by Bret “The Hitman” Hart, where he asked Mean Gene “Who are you to doubt El Dandy?”, after announcing him as his challenger for the United States Title.