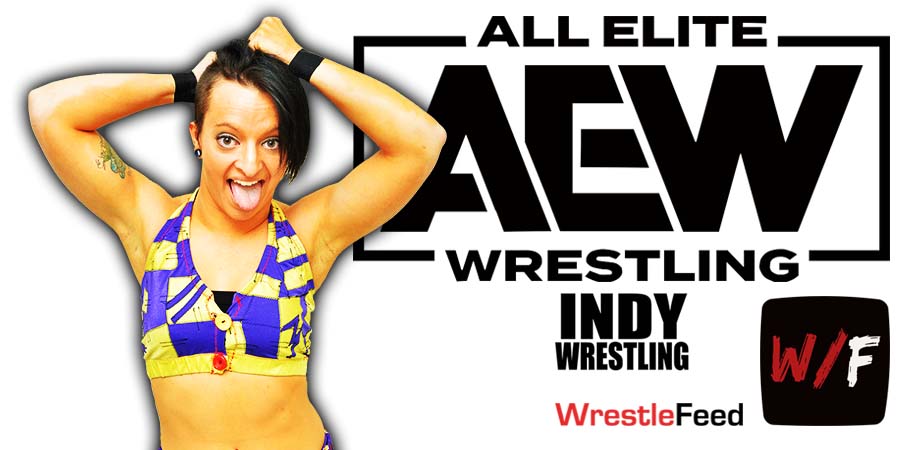 Here’s what Ruby said about living on a farm during an interview with the New York Post:

I moved here in I believe February, probably closer to March of last year. I am godmother to Sarah’s son, Cash, and she asked me to be as much a part of his life as possible.

I love that little boy to death and she is one of my best friends. So it was an easy choice and I was able to find this farm in the middle of nowhere. And I was able to get horses and I have a place for my dogs to run around. I honestly have found this peace out here.

When I’m at work, it’s go, go, go. It’s people all the time pulling me in different directions, and then coming home, it’s just this sense of calm that I think that I needed not just for myself, but for my mental health as well.”

It featured pre-taped matches, interviews & storyline segments on the road to the ‘WWF WrestleMania II’ PPV.