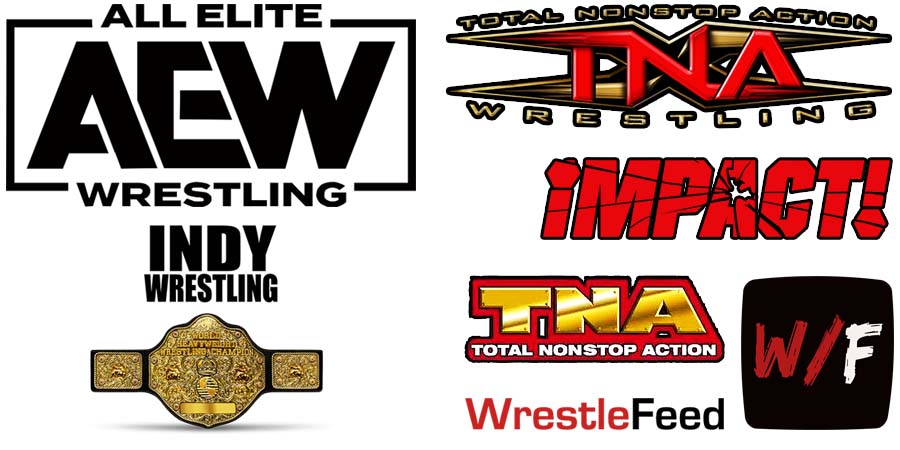 IMPACT Wrestling will tape upcoming episodes of their TV show this weekend, which will air on the road to Slammiversary.

AEW Wrestler Frankie Kazarian is set to return to IMPACT at these tapings.

IMPACT has announced the following matches for this weekend:

Also Check Out: CM Punk Tapped Out After This Week’s AEW Dynamite Went Off The Air (Video)