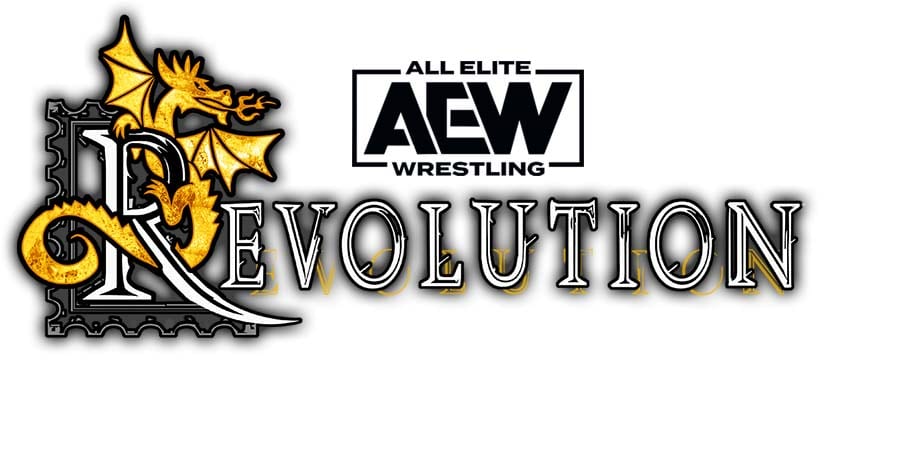 Both men took a lot of punishment in the match and they were busted open as well (tap here for video highlights).

However, the ring explosion botch after the match left a bad taste in fans’ mouths, and Kenny Omega felt the same way.

Wrestling Observer is reporting that Omega was furious after Revolution went off the air:

“Can you imagine being Jon Moxley and Kenny Omega. You kill yourselves for 30 minutes with bombs and barbed wire and you’re cutting yourself and poof — that’s the end.

Omega was furious, by the way. I can tell you all that. He was angry.”

During the post-AEW Revolution PPV media scrum, AEW President Tony Khan was asked about the health status of both competitors after this match and here’s what he said:

“Both guys are great. Honestly, I’m glad neither came out with a serious injury because it was a really scary match and they both put themselves at risk for a huge pay-per-view main event.

I think it was awesome. It was a great spectacle and we’re all lucky that the bomb going off at the end didn’t really hurt anybody.”

Yamaguchi-san is best remembered for being the manager of the Attitude Era stable Kaientai in 1998.