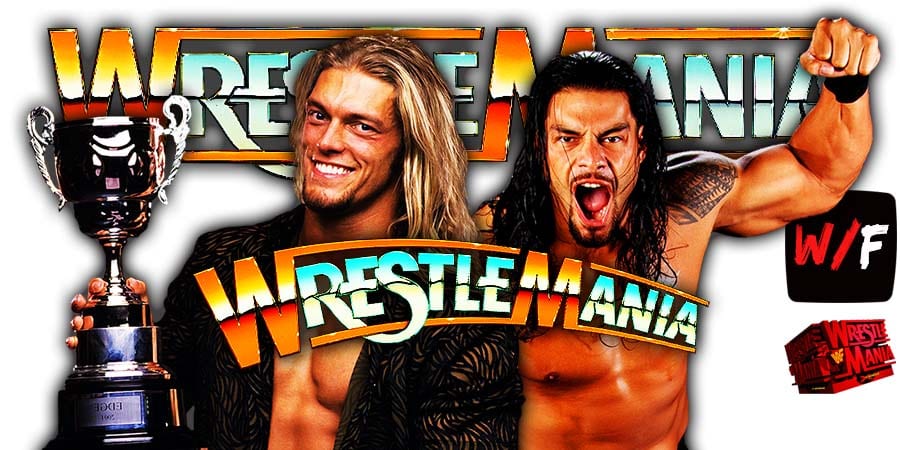 On last night’s RAW, WWE announced that WrestleMania is back in business, and that tickets for WrestleMania 37 will go on sale next Tuesday.

Only two matches have been confirmed for WrestleMania 37 so far:

Other rumored matches for WrestleMania 37 are:

Tiger Ali Singh worked for the World Wrestling Federation from 1997 until 2002, but despite wrestling quite a few matches, including a win over Edge on PPV in 1998, Singh is mostly remembered for his manager role in 2000 & 2001, when he managed the Tag Team of D’Lo Brown & Chaz (Headbanger Mosh), called “Lo Down”.

After being released from the now renamed WWE in July of 2002, he filed a $7 million lawsuit against his former employer regarding his career ending injury. The case was eventually settled out of court.