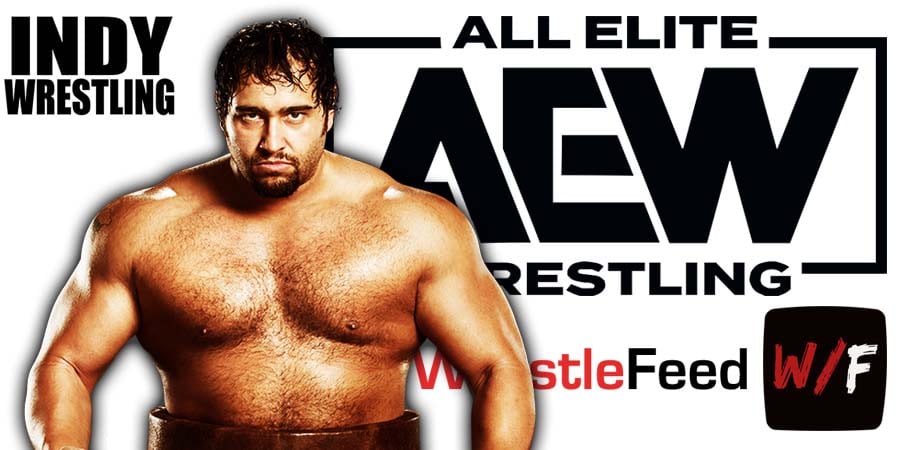 Benjamin Carter has signed with WWE, according to many rumors.

AEW wrestler Miro then officially confirmed that Carter has signed with WWE.

During his Twitch stream, Miro commented on Carter’s decision when it was brought up by a fan, and The Best Man didn’t seem to be a very big fan of it.

“I know, I know… Ben Carter, but we [AEW] lost Ben Carter. Ben Carter is lost. He’s gone to the dark side, so we can’t… I mean good luck to Ben Carter! All the best to him. I was really impressed with his stuff.”

Below is the video of this:

Carter wrestled Scorpio Sky on the late night episode of AEW Dynamite. He got offers from both WWE and AEW, but he chose WWE.

Carter has been trained by former WWE Champion Seth Rollins.