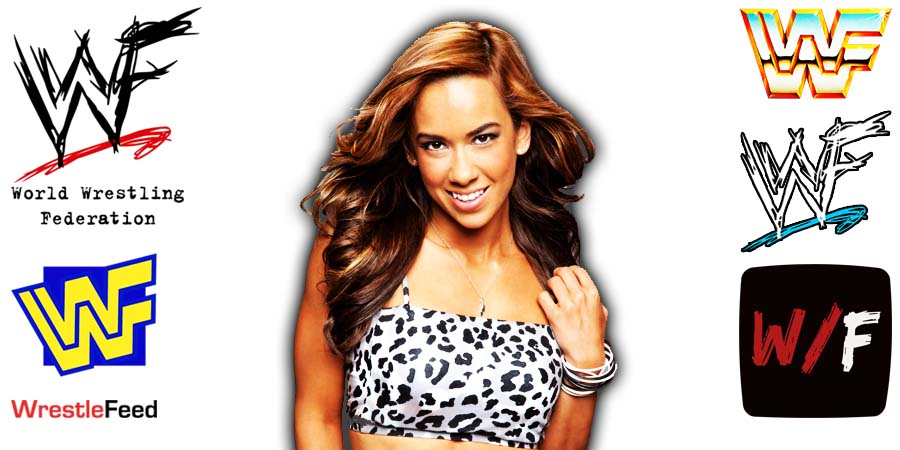 • AJ Lee Is Returning To The World Of Pro-Wrestling

“WOW: Women of Wrestling” promotion is coming back and so is former WWE Divas Champion AJ Lee.

However, AJ won’t be wrestling in this promotion. She’ll work as a Color Commentator.

The standoff we’ve all been waiting for! 😱😱 pic.twitter.com/pURDDjIvBf

AJ Lee will also serve as an Executive Producer, along with Jeanie.

AJ said the following during the press conference:

“My goal after wrestling, was to create those characters for the next generation. So every little girl could see themselves on TV and know that nothing was impossible.”

AJ Mendez is WOW Wrestling! Welcome to the team! pic.twitter.com/DRF2LGja6u

This episode took place at the TNA Impact Zone in Orlando, Florida and featured matches, interviews & storyline segments on the road to the ‘TNA Bound For Glory 2011’ PPV.