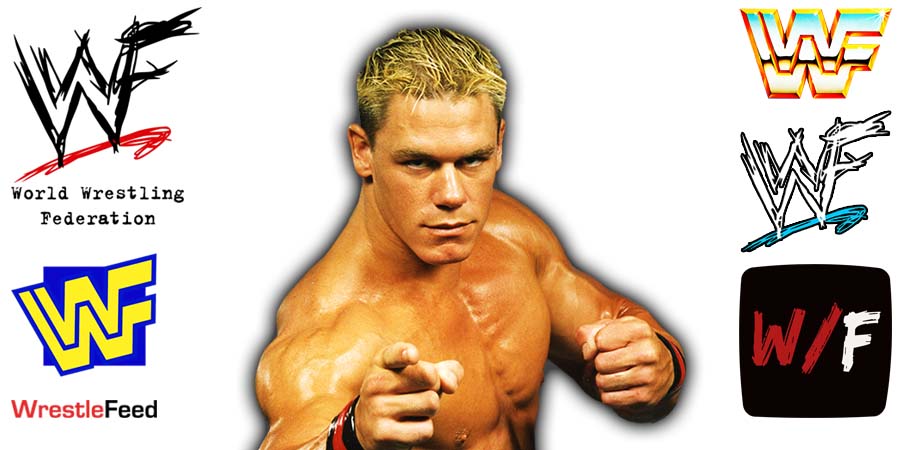 AJ Styles is one of the WWE’s top stars today. His most recent feud was against WWE Hall Of Famer Edge, which he lost.

Styles turned 45 earlier this month, which means it’s time for his colonoscopy.

You can check out the billboard ad he was featured on in Troy, Alabama below:

The most random billboard I’ve ever seen in Troy, Alabama: pic.twitter.com/4GluyFOKEJ

WWE Legend John Cena, who also turned 45 earlier this year, was featured on a similar ad as well:

Friend of mine just sent me this one pic.twitter.com/ZDkixt7jaF

Speaking of Cena, he will return to WWE on next week’s RAW.

No Holds Barred was the first ever movie produced by Vince McMahon and the World Wrestling Federation and the idea was to bring Zeus into the WWF with the storyline behind it being, that he is pissed after having to lose to Hogan in the movie.