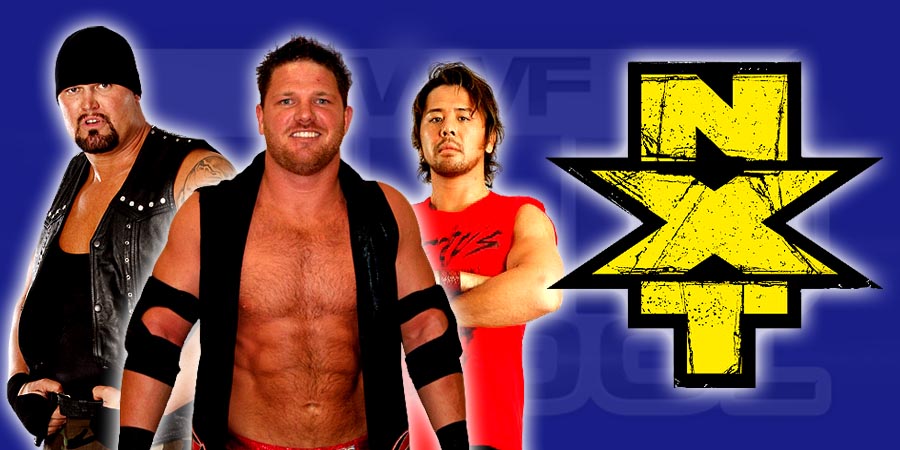 According to the Wrestling Observer, former TNA World Heavyweight Champion AJ Styles has signed a deal with WWE.

Below are the other NJPW stars who have signed with WWE as well:

Karl Anderson was approached by TNA Wrestling, but things didn’t go TNA’s way when Karl got an offer from WWE.