During a recent appearance on the Sam Roberts Wrestling Podcast, former WWE Champion “The Phenomenal” AJ Styles talked about finally coming to WWE. During the podcast, Styles was asked who he thinks paved the way for him in WWE. Below is what Styles had to say:

“I knew he should be in WWE a long time ago. The guy can do it all. For his size, he shouldn’t be able to move the way he does. It really makes me angry. The guy’s an unbelievable athlete and he’s also great on the microphone, so there’s nothing Samoa Joe can’t do and he gets to come here and be Samoa Joe. 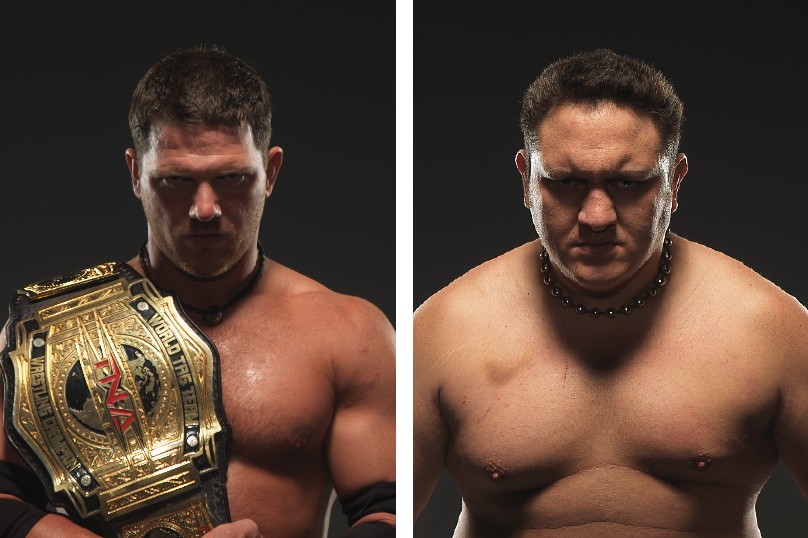 Now, to tell you the truth, Samoa Joe is the one who got this thing started for everybody because he was at NXT first, so it wasn’t necessarily me that got it started. It was Joe and Joe went in there and proved that he can mix it up with anybody and have great matches and have a good attitude, most importantly.”