The experienced journalist started as a backstage interviewer on WWF RAW in 1997 and later became a play-by-play announcer on WWF SmackDown! in 1999.

Michael Cole is one of the few WWE employees nowadays, who has been with the company for more than 20 years.

Yesterday was a big day in Combat Sports. Let’s take a look at the major things that happened:

– Anthony Joshua defeated Andy Ruiz in their Boxing rematch in Saudi Arabia to win back his Heavyweight Titles that he lost earlier this year. 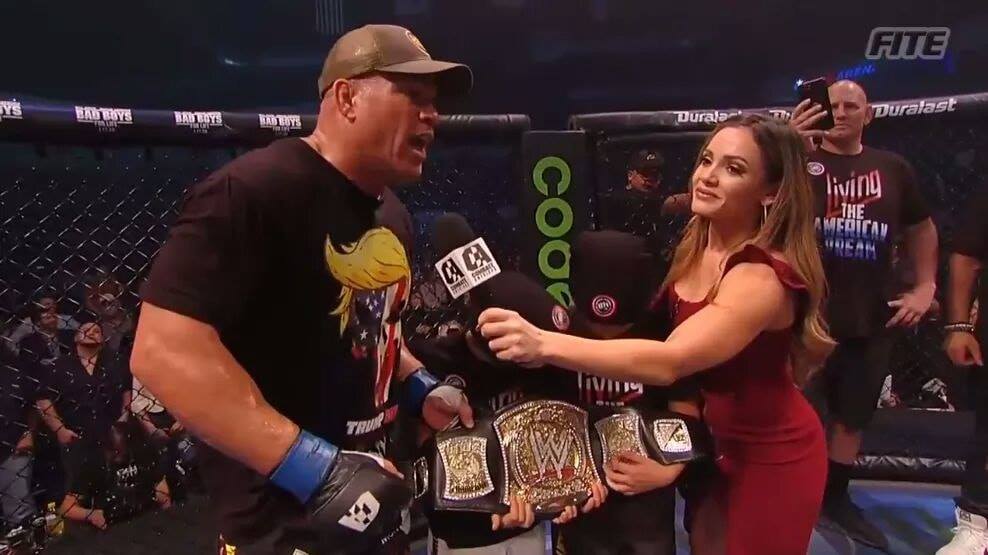 Ortiz then had a Twitter exchange with US President Donald Trump regarding his win:

Thank you very much Mr. President @realDonaldTrump that means the world to me! ???? #KAG #MAGA

– In the main event of UFC on ESPN 7, Alistair Overeem (who defeated Brock Lesnar at UFC 141 in 2011) lost to Jairzinho Rozenstruik with just 4 seconds remaining in the fight.

Overeem got hit with a punch during the final seconds of the fight and fell down. Overeem got right back up, but the referee saw his lip got cut badly and called off the fight.

UFC President Dana White posted a very graphic image of the cut and you can check it out by tapping here.