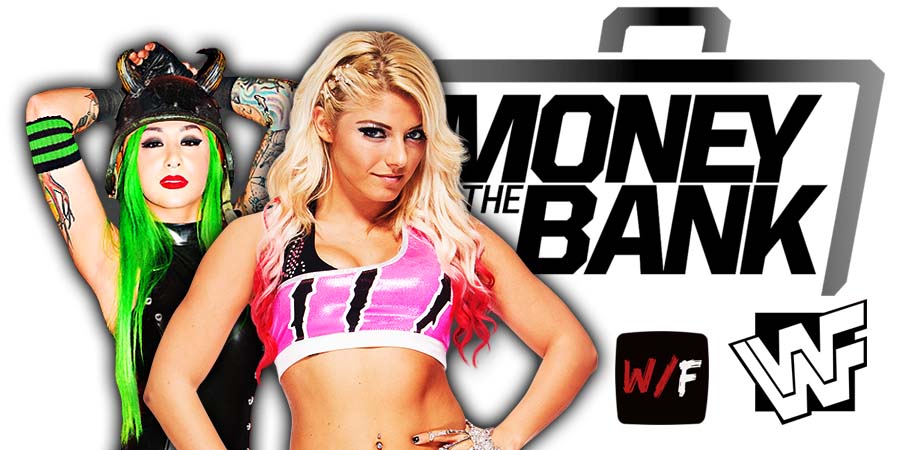 Also Read: “I hate that this misleads people” – Nia Jax On Authors Of Pain Still Advertising Her For Their PPV Despite Her Pulling Out

4. The Undertaker vs. Samu