This episode was pre-taped in Jackson, Tennessee and featured matches & storyline segments on the road to the ‘WCW SuperBrawl VII’ PPV.

According to TMZ, SmackDown Superstar Alexa Bliss is dating singer Ryan Cabrera. Cabrera is friends with a lot of WWE Superstars. 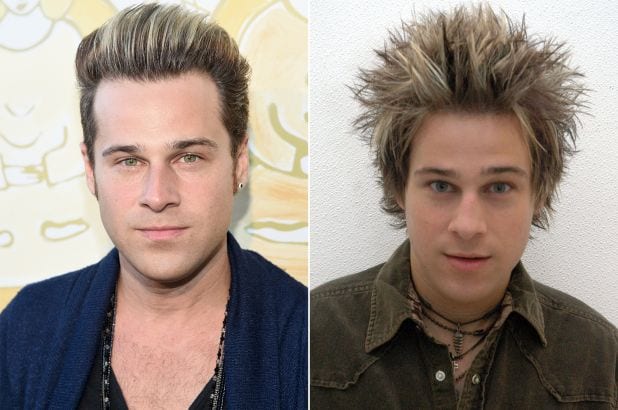 The two met each other backstage at SmackDown’s premiere on FOX in October. They were introduced to each other by The Miz.

They were spotted together in Chicago in November when Bliss was in town for Survivor Series and Cabrera was also in town for a concert.

They were also spotted together in St. Louis for New Year’s Eve and attended the Grammy Awards together last month.

Prior to him, Alexa was dating current RAW Tag Team Champion Buddy Murphy (whose name has now been shortened to just ‘Murphy’).