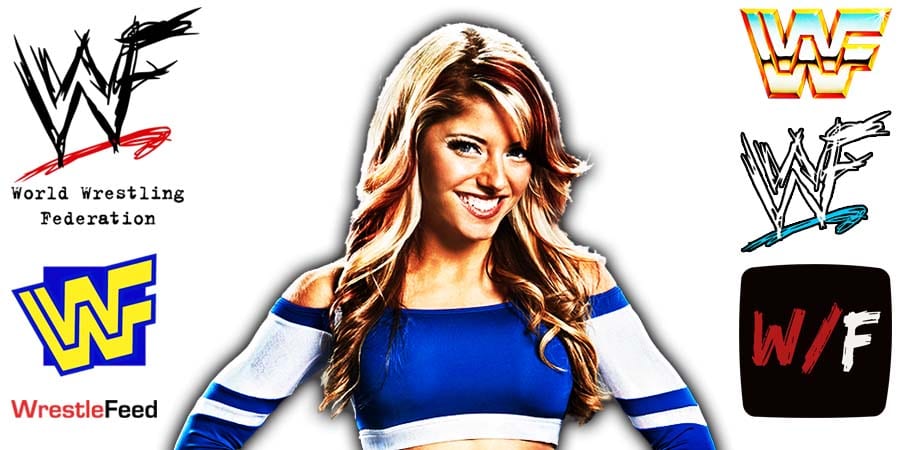 After being paired with “The Fiend” Bray Wyatt for months, Alexa Bliss has developed a new gimmick, and his gimmick has some supernatural powers as well.

Some fans aren’t enjoying what Alexa is doing on WWE programming nowadays and they have expressed their displeasure on Social Media.

After reading the criticism, Alexa tweeted the following:

“They can say what they want…but I’m actually having fun.”

They can say what they want… but I’m actually having fun pic.twitter.com/5B5dz8koZ3

Alexa teamed up with Nikki Cross (who debuted her new superhero character) to defeat the team of Nia Jax & Shayna Baszler on this week’s RAW to qualify for the Women’s Money In The Bank 2021 Ladder Match.

Also Read: Backstage News On Who Came Up With Nikki Cross’ Superhero Gimmick

On this day in Pro Wrestling history on June 23, 2002, World Wrestling Entertainment aired ‘King of the Ring 2002’ LIVE on PPV from the Nationwide Arena in Columbus, Ohio.

This was the 10th and final annual “King of the Ring” pay-per-view that aired since 1993.