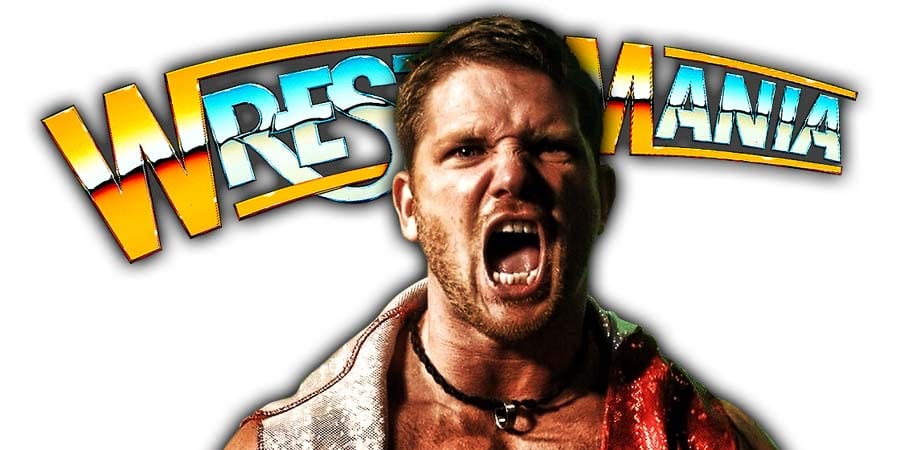 Bowling For Soup recently made a song on Alexa Bliss. According to frontman Jaret Reddick, they were scheduled to play that song live at WrestleMania 36 at the Raymond James Stadium during Alexa’s entrance.

However, that plan got nixed after WrestleMania 36 moved to the WWE Performance Center.

RAW Tag Team Champion Montez Ford (of The Street Profits) tweeted the following after AJ Styles got buried in the grave during his Boneyard match against The Undertaker at WrestleMania 36:

Also Read: Backstage News On Who Played The Druids In The Boneyard Match At WrestleMania 36, Undertaker & AJ Styles Helping The Nervous Druids In Taking Bumps