SmackDown wrestler Ali’s name has been changed by WWE once again and he’s now back to being Mustafa Ali.

The change has been made official on WWE’s website: 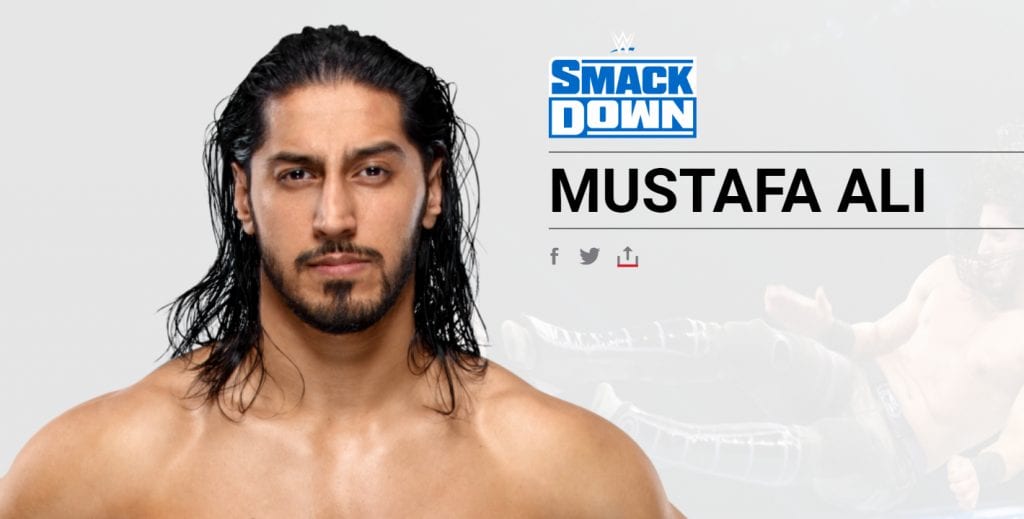 Ali also tweeted about it:

My name is Mustafa Ali. pic.twitter.com/zzXYTQRy5J

RAW Superstar Rusev (who used to be known as Alexander Rusev) tweeted the following about it: