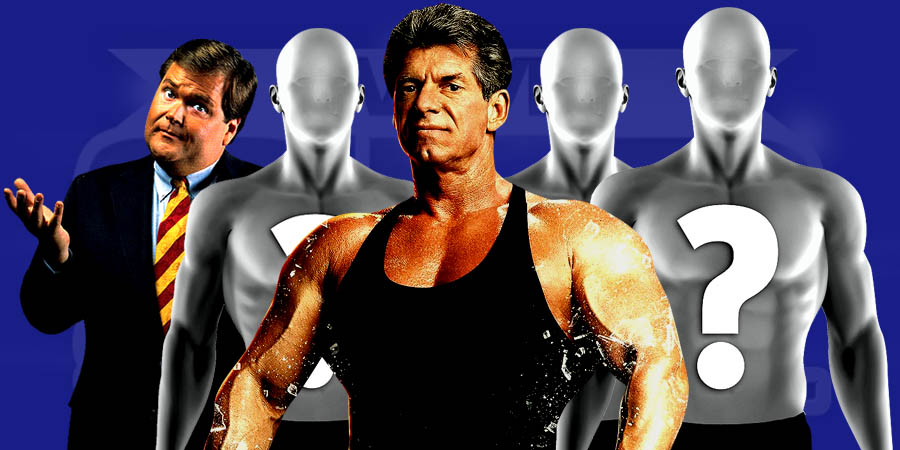 Do you remember this special club? While most of you have likely heard about it before, I’m sure only very few fans out there actually remember ALL the inductions, that happened over the years.

On February 27, 2006 during an episode of WWE Raw in Washington DC, Vince McMahon tried to make Marty Jannetty to join his infamous ‘Kiss My Ass’ Club.

Shawn Michaels came to the ring to protect his former Rockers team partner and confront Vince McMahon face to face, but ultimately got attacked by Vince’s son Shane McMahon and was forced to join the club by kissing Mr. McMahon’s rear end.

That way HBK is now an official member of this very unorthodox club.