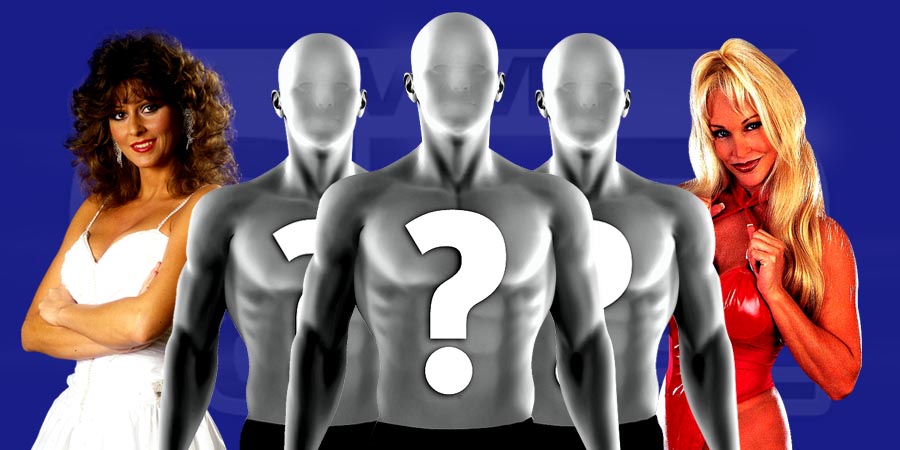 There have been quite a few Pro-Wrestlers who brought their wives into the business and lost them in the process.

We have now listed 5 Wrestlers who lost their wives while they were in the Wrestling business together:

Marc Mero met Sable in 1993, while he still performed as Johnny B. Badd in Ted Turner’s WCW World Championship Wrestling.

They got married in 1994 and when Mero left WCW in 1996 to join the WWF World Wrestling Federation, Sable came with him and became his on screen valet after he saved her (kayfabe) from Hunter Hearst Helmsley.

Despite turning on each other and even wrestling against each other on WWF Television during the famous Attitude Era, they were still together behind the scenes and in real life.

Both of them left the World Wrestling Federation in 1999.

Marc Mero and Sable (Rena Mero) seperated in mid-2003, when she had just returned to the now renamed WWE World Wrestling Entertainment, and they later divorced in 2004.

It was at that time that Sable started dating none other than Brock Lesnar himself, whom she eventually ended up marrying.