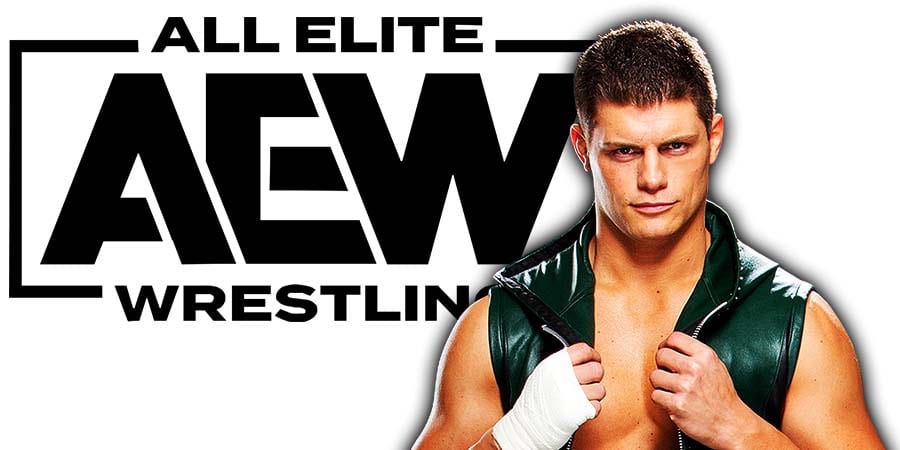 Ross started to make a name for himself as an announcer and on commentary in Bill Watts’ UWF Mid-South Wrestling Territory and came to Jim Crockett Promotions when they bought the promotion in 1987.

In 1993, Vince signed J.R. to a World Wrestling Federation contract and Ross made his TV debut at the ‘WWF WrestleMania 9’ PPV.

Him and Jerry “The King” Lawler are considered the voices of the legendary Attitude Era, which is why they got inducted into the WWE Hall of Fame in 2007.

• All Elite Wrestling Planning To Go After WWE Stars & Legends

As we all know by now, All Elite Wrestling is set to start functioning this year and they’ve already announced their first show – Double Or Nothing.

Rajah is now reporting that AEW is planning to go after WWE Stars whose contracts are coming up. They’re also looking to sign some Wrestling Legends.

This is quite interesting, especially after we noted yesterday that some popular WWE Stars are keeping their eyes on AEW as they’re not happy with their position in WWE, as reported by Ryan Satin.