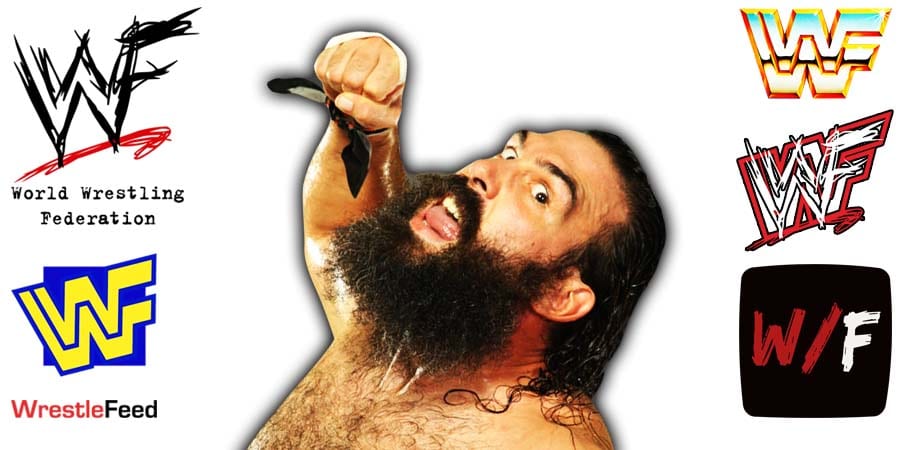 The shocking death of AEW wrestler Jon Huber (Brodie Lee / Luke Harper) at the age of 41 was one of the most unfortunate events of 2020.

The Huber family and the pro-wrestling world is still mourning Lee’s passing.

Below is what she captioned the post along with a screenshot of their conversation.

“It’s been 56 hours. 56 hours since you left. It’s been weird navigating this storm without you.

I was showing @margaret.stalvey videos of you tonight and this is one of the last videos I have. I remember in the moment mentioning you the Johnny Cash quote about paradise. You rolled your eyes and smiled. You knew I was right, but would never admit it. Playing with the dogs, Nolan “SUPERCHARGED” running, and Brodie chasing the dogs.

I got angry looking at your last texts. We had so much we planned. Then I got tagged in old pictures. Pictures I forgot existed. Pictures that remind we of the life we built. The storms we weathered. I’ve loved you since that first night we stayed up all night talking. I knew you were “it”. The weird things we had in common, the ease I was able to talk to you, but most of all your sense of humor. You could make me laugh like nobody else ever could. I LITERALLY “busted a gut” which you were SO proud of (that’s another story for another time)

Wednesday’s @allelitewrestling show @aewontnt will be a testament to the person you were. @tonyrkhan has poured so much thought and love into it, I know you’d be awe-struck. I can’t wait.

You had this infectious personality that made everyone fall in love with you. The kind words and stories and photos that have been shared have struck me to my core. The beautiful artwork is a testament to how you made people feel. I’m reposting some of them (which I hope is ok) @artbyfallucca @bosslogic @scarboroughtattoo @laurenmoran @maria_tattoo13″ 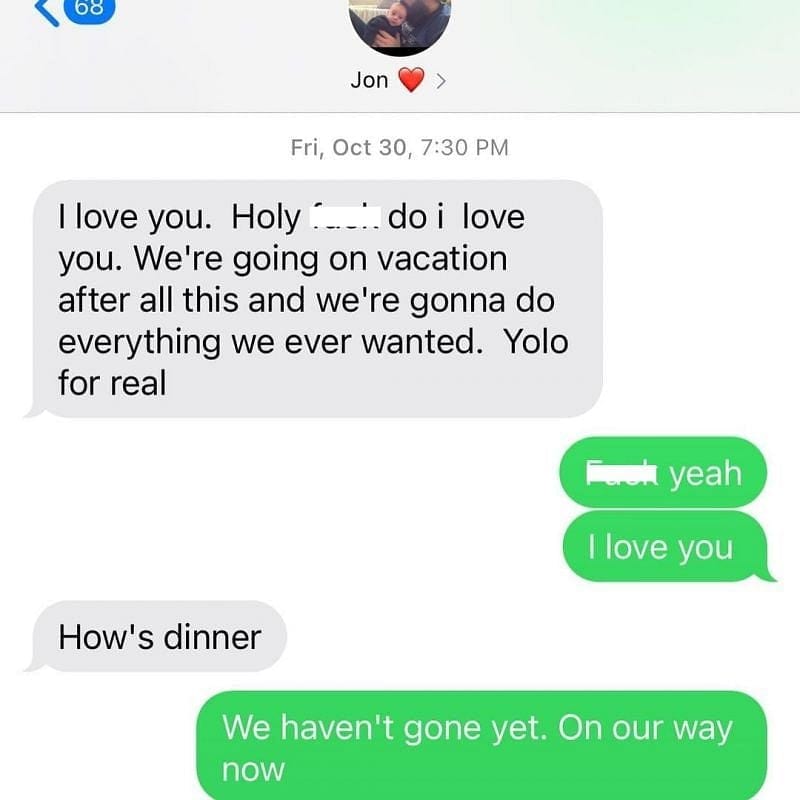 While being famous for his career in powerlifting & ‘World’s Strongest Man’ contests, where he held several records for a long period of time, Bill Kazmaier also had a love for Professional Wrestling, so he wrestled for several promotions since 1986, including a stint for Ted Turner’s World Championship Wrestling in 1991.

During his time in WCW, he wrestled for the vacated World Tag Team Championship at ‘Clash of the Champions 16’ and competed in matches at the ‘Halloween Havoc 1991’ & ‘Starrcade 1991’ PPVs.