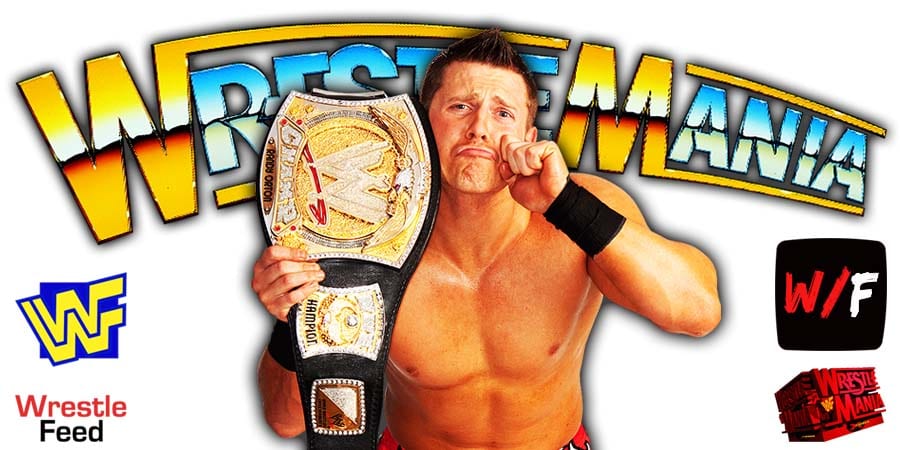 As we noted earlier, “Angry Miz Girl” Caley was interviewed by SK Wrestling after Elimination Chamber 2021 went off the air.

Here’s what she had to say about The Miz winning his second WWE Championship by cashing-in the Money In The Bank contract on Drew McIntyre:

“I personally think he’s one of the best on the roster, I know it’s a big change from my opinion 10 years ago but I love him when he’s a heel champion, I think he’s got the personality for it down to a T.

I loved meeting The Miz and he was always super kind to me and he worked super hard, so I definitely think he deserves it.” 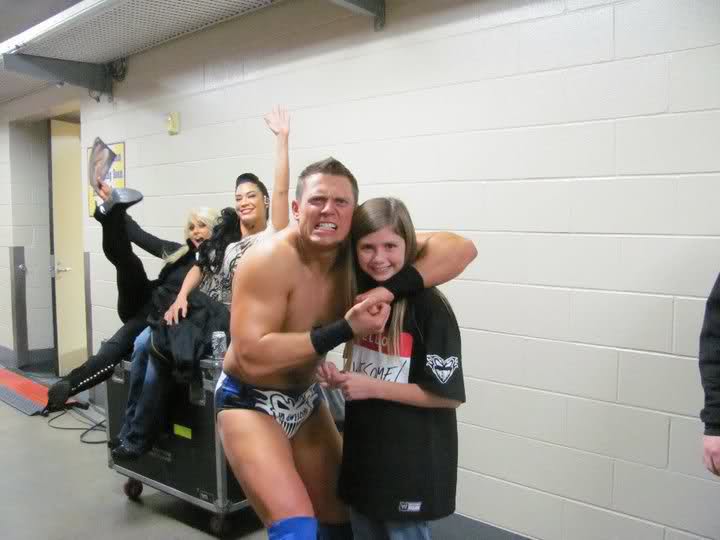 She was then asked about the possibility of The Miz defending the WWE Title against a returning Brock Lesnar at WrestleMania 37.

“As for Brock Lesnar, I honestly don’t care for him that much, he’s never been a favorite of mine. So I’d rather see [The Miz] fight Drew McIntyre.”