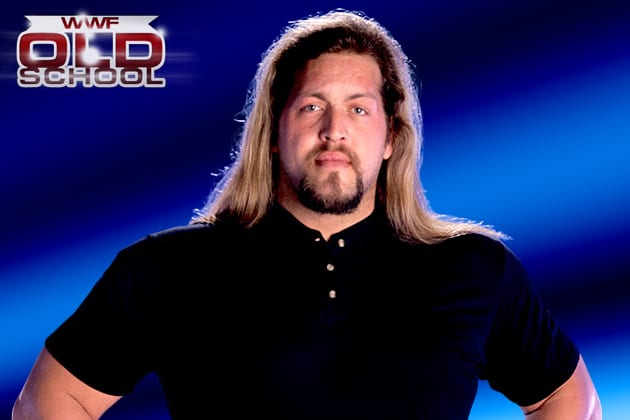 During the main event at last night’s SmackDown tapings, Big Show made a babyface turn. The main event was a Tag Team Turmoil. In the first fall, Roman Reigns & Daniel Bryan defeated Miz & Mizdow when Bryan pinned The Miz. After this, they defeated The Usos when Bryan made Jey tap out to the Yes Lock. Reigns was angry at this. After this, Bryan made one of the Matadores tap out to get the win again. Next team was Heath Slater & Titus O’ Neil, and Reigns gets his first pin of the night when he pinned Slater. Now Bryan was upset. The next team to come out was The Ascension. Ascension started to beat down both Reigns and Bryan and wouldn’t stop. They finally got disqualified when they refused to stop. The next & final tag team was Kane & Big Show. Big Show turns on Kane out of nowhere (and for unknown reason) and knocks him out. After that, Reigns delivered a spear to the Big Show while Bryan hit him with a Knee Plus. Bryan then locks in the Yes Lock on Big Show and he taps out. This match went over 45 minutes as half of the roster is on its way to Abu Dhabi for WWE events over there. Do you think Big Show has become a joke with his recent face-heel switches? Vote below. [polldaddy poll=8649281]