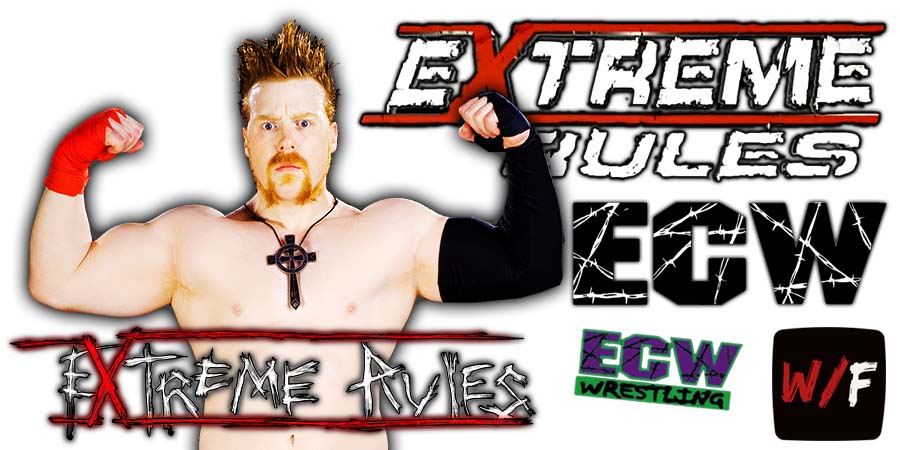 6 Matches have been announced for this upcoming premium live event. Below is the updated match-card:

At #ExtremeRules, The #BrawlingBrutes and #Imperium will look to rip each other apart in a Six-Man Tag Team Good Old Fashioned Donnybrook Match!https://t.co/1dCwUyIHJ0 pic.twitter.com/2wbUVzppzc

Most Old School Attitude Era WWF Fans certainly remember her for flashing both breasts during the Armageddon 1999 pay-per-view.