It was broadcasted from the Coast Coliseum in Biloxi, Mississippi and featured pre-taped matches, promos & storyline segments on the road to the ‘WWF WrestleMania VIII’ PPV.

WWE Hall of Famer Sting won’t be appearing at WrestleCon because his WWE schedule changed.

FYI, the vendor bringing in Sting cancelled due to Sting's changing WWE schedule. We are trying to find a way to take him over for Saturday. We appreciate your patience. In the meantime, MZ Promotions is issuing refunds to all preorders, Wolfe Studios is waiting as we resolve.

This most likely means Sting will be appearing during WrestleMania 35 weekend.

With that being said, WWE posted a list of Dream Matches on their Instagram stories and one of them was The Undertaker vs. Sting: 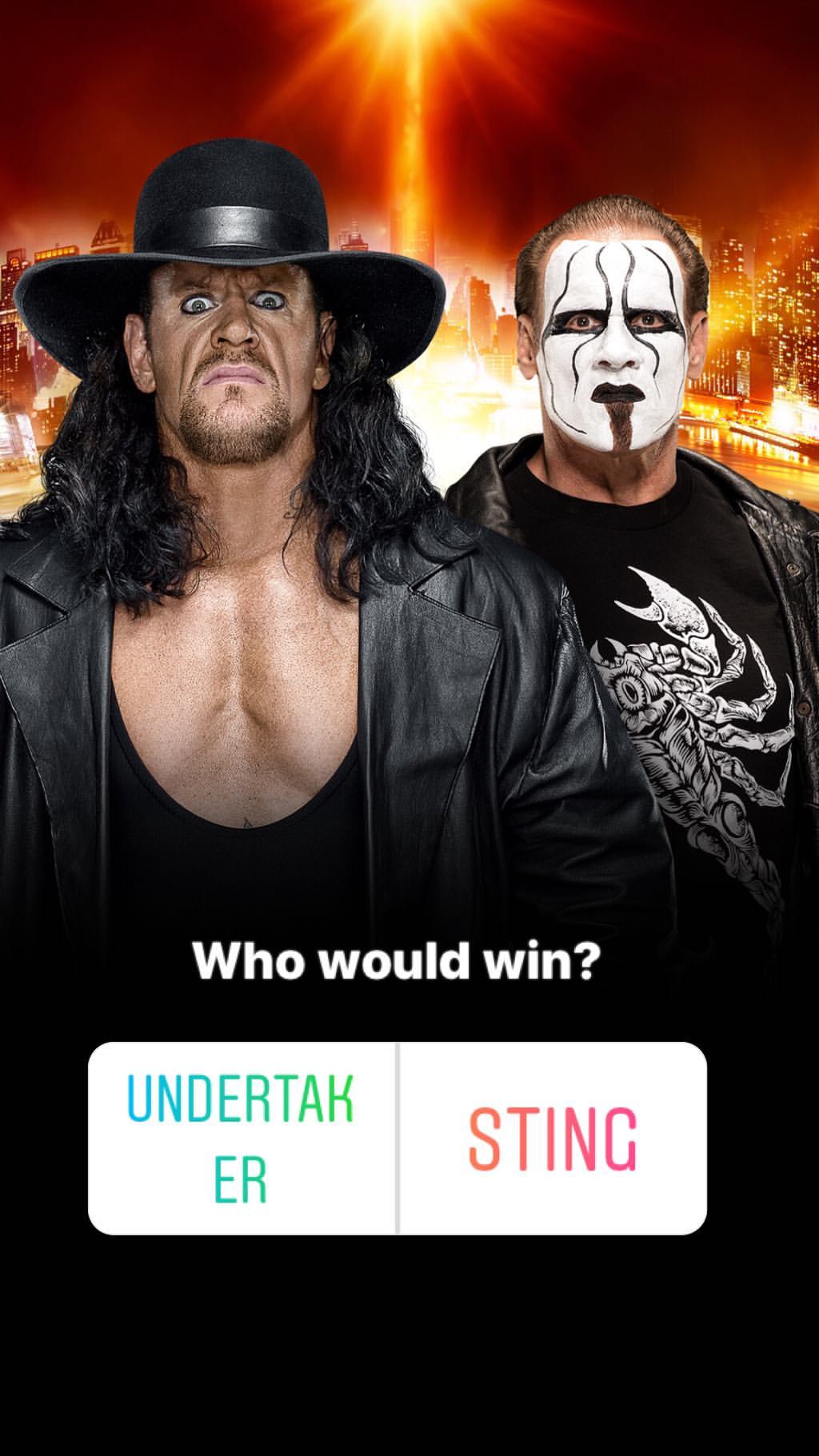 With Sting missing WrestleCon and possibly appearing during WrestleMania 35 weekend, and then WWE posting this Dream Match graphic, speculation immediately began about WWE doing something involving The Undertaker and Sting at WrestleMania 35.

No information is available at this point regarding plans for these two men and we’ll keep you updated regarding this.

Also Read: Sting Willing To Come Out Of Retirement To Face The Undertaker