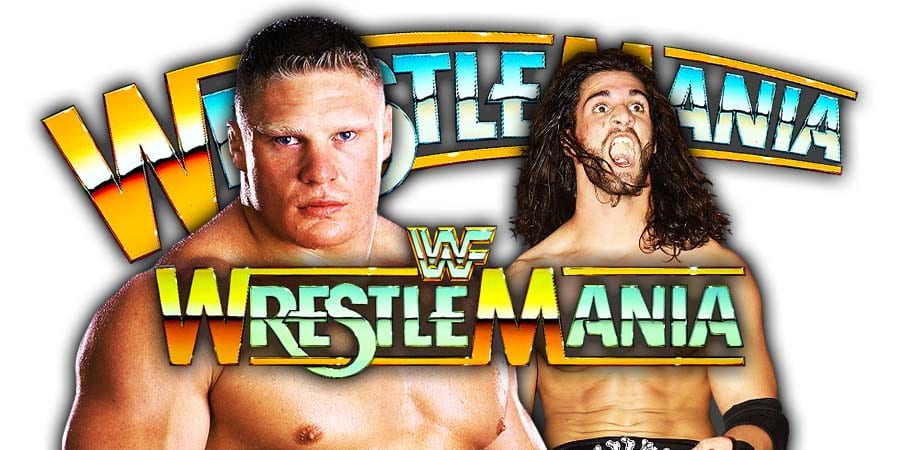 • Another Reason Why Brock Lesnar Opened The WrestleMania 35 Main Show

According to PWInsider, the original plan was for the Universal Championship match to take place right before the Women’s Title main event and the opening match was supposed to be Randy Orton vs. AJ Styles (which ended up becoming the second match of the main show).

This change was made so that Lesnar could leave the event as early as possible.

According to the Wrestling Observer, another reason Brock Lesnar & Paul Heyman pushed for this match to open the main show was because they felt it would be better received at the start of the show, than being placed almost 5 hours later.

WrestleMania 35 ended up becoming the longest PPV ever in WWE history at 7.5 hours (pre-show + main show) and the crowd reaction kept on getting worse as we approached the end of the show due to the crowd getting tired.