5. We return to the interview with Thesz

12. Putski shows off some polish cooking for Vince and Lord Alfred Hayes

13. Putski sings and shows off some polish dancing for the TNT audience

• Another UK Wrestler Released By WWE After Harassment Accusations

WWE has released the following names so far due to harassment accusations:

Banks was accused of harassing multiple women. The story which got the most attention was the one Millie McKenzie posted, a 17-year old girl who Banks mentally and physically abused. 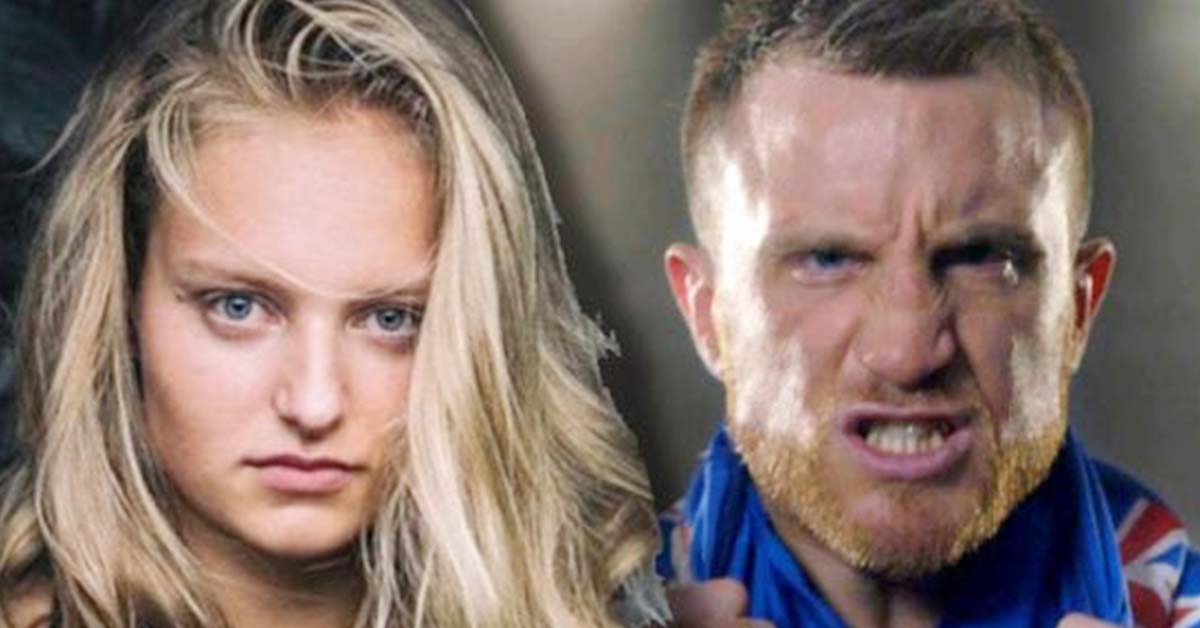 Banks wrote the following in response:

“I’d like to issue a statement regarding Millie McKenzie’s comments:

Millie was a trainee of mine at Fight Club: Pro. She was also a close personal friend. We would be at shows together, attend the same social events, travel together and hang out at the wrestlers house where I was living. It was through this friendship a consensual relationship was formed.

The relationship broke down between both parties and it ended. After it ended we agreed to talk it out. We apologized to each other for any individual actions behind the relationship breakdown.

After seeing these comments, I can only repeat my apology. I am truly sorry for any pain caused by the relationship.”