Promo By Tommy Dreamer Callin Out The Dudley Boyz

Highlights Of Beulah’s ECW Video From 1996

Bubba Ray Dudley vs. The Sandman

Now you can add NXT UK wrestler Ligero to that list, as he has been released from WWE as well. PWInsider has confirmed his release from the company.

Ligero was accused of sexual harassment by multiple women.

While Ligero denied two of the allegations, he has admitted that he did harass other women, specifically Natalie Sykes (whose story we shared earlier) and a woman named Laura. 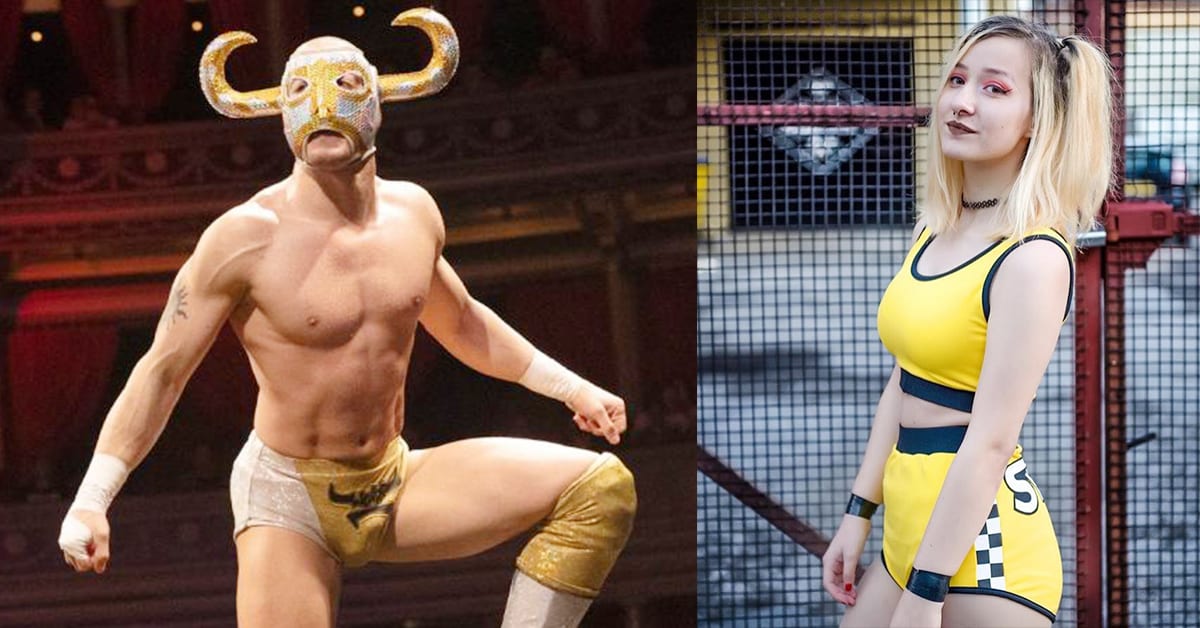 “Regarding the other statements from people like Laura, Natalie who have spoken out about the way they were made to feel, and others that have come forward about unwanted messages, I have no excuse.

It’s inappropriate, it’s an embarrassment and it’s an absolute shameful way to act from someone in a position of trust. I sincerely apologise for my actions and any hurt I’ve caused.

I have no justification of my actions in the slightest. In these situations, I have failed people as a friend, as a fiancée and as a decent human being.”

UPDATE: Another UK Wrestler Released By WWE After Harassment Accusations