• “Are we trying to say that guy doesn’t do any steroids at all?” – Joe Rogan On Braun Strowman

The topic of pro-wrestlers using steroids was discussed when The Undertaker appeared on Joe Rogan Experience.

The Undertaker confirmed that he has used steroids in the past (just like all the big names from the past and even present have).

“There was a time where everybody had to be jacked. Especially with the big guys there was a stigma that you have to be 300 pounds, in our heads [the wrestlers], I got to be 330 pounds. Now, we test for everything.”

Rogan said if he was in charge in WWE, he’d have everyone on steroids. When Rogan asked him if WWE does steroid testing, he responded:

“They have for a while. Which I don’t understand because there’s some big motherf***ers out there and cut. I don’t know how they did it, I couldn’t get that way when I was on steroids.” 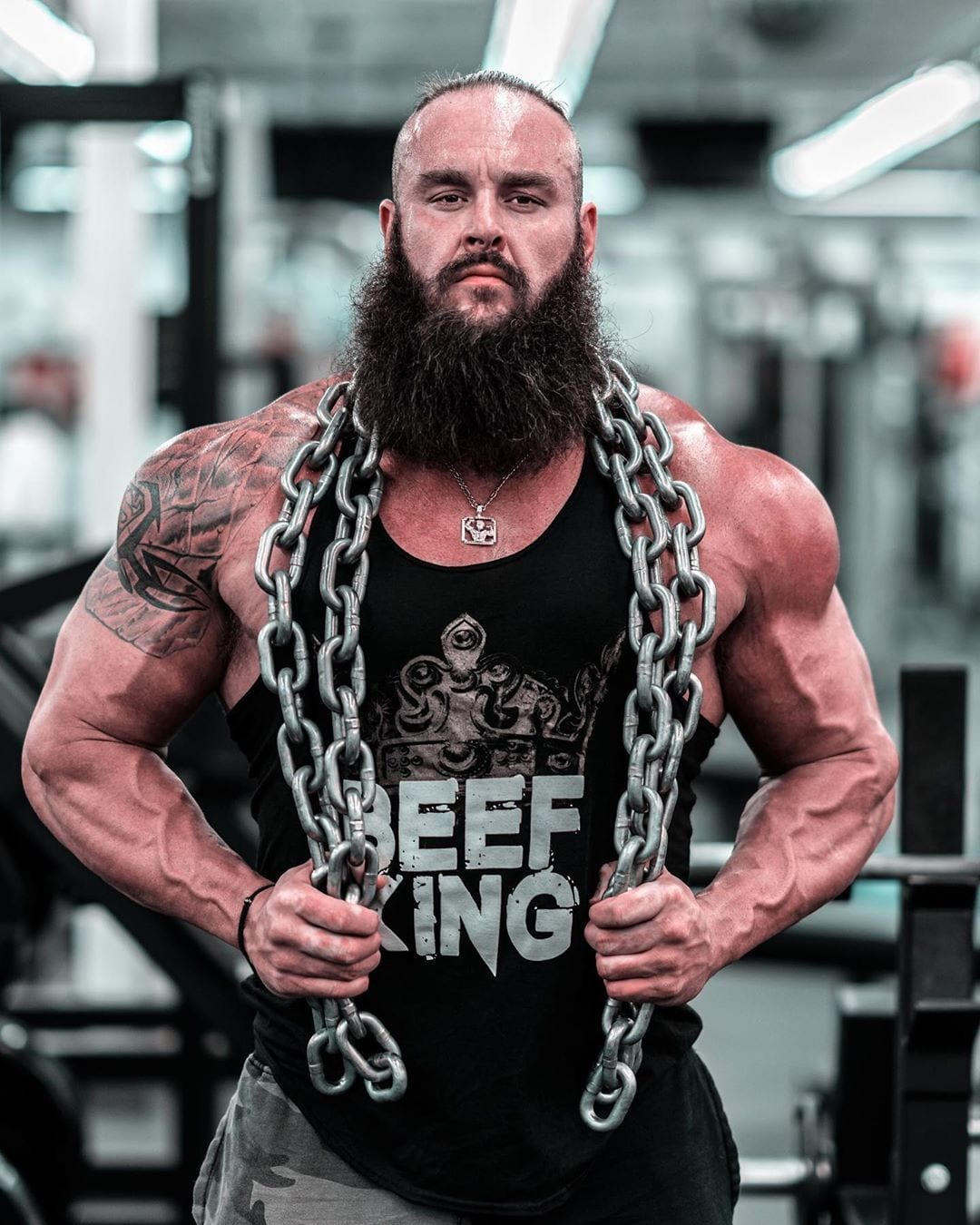 Rogan then checked out a picture of Strowman and he began to crack up and said:

“Oh Jesus, come on, son. Are we trying to say that guy doesn’t do any steroids at all? This is preposterous.”

After touring the territories for several years, he wrestled for the World Wrestling Federation from 1987 until 1990, and then worked for Ted Turner’s World Championship Wrestling in 1991 and again from 1995 till 1996.

The last time he was seen on television was at WrestleMania X-Seven, when One Man Gang was a participant in the famous Gimmick Battle Royal.