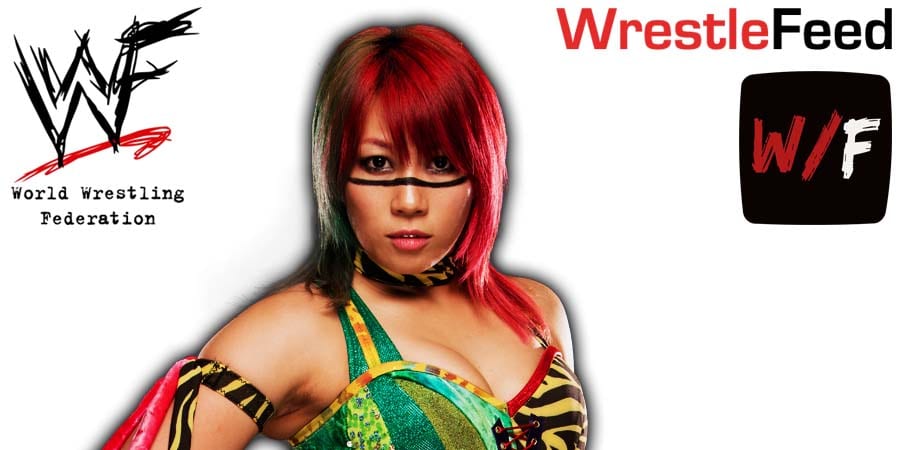 The Great Kabuki vs. Keith Larson

RAW Women’s Champion Asuka was a part of her first international conference call on Wednesday morning. She discussed 5 years of the Women’s Evolution in WWE and wanting to see another all-women’s pay-per-view event this year.

We’ve just spoken to Asuka on her first ever int. media call!

With WWE celebrating Women’s Evolution week, she’s excited for the ‘second phase of the evolution’ and hopes to see another all women’s PPV soon.

Given the choice, Asuka wants to face Rhea Ripley at the event ? pic.twitter.com/X6RyogKhKR

Ripley then replied that she has always wanted to face Asuka:

Evolution 2 is rumored to take place on August 30th, the weekend following the SummerSlam weekend.

Speaking of Asuka, she’ll defend her RAW Women’s Championship against Sasha Banks at The Horror Show at WWE Extreme Rules this Sunday.