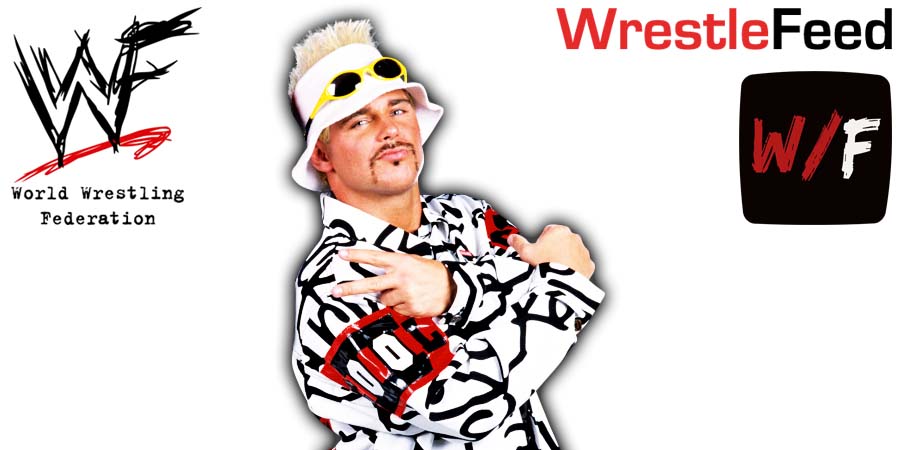 • Attitude Era Wrestler Has Asked For His Release From WWE

Old School WWF Attitude Era Veteran Scotty 2 Hotty announced on Instagram that he has asked for his release from WWE.

30 years ago I stepped into a WWE ring for the very first time. I have lived my dream 100 times over. Some of my most special memories will always be from the last 5 years working with NXT.