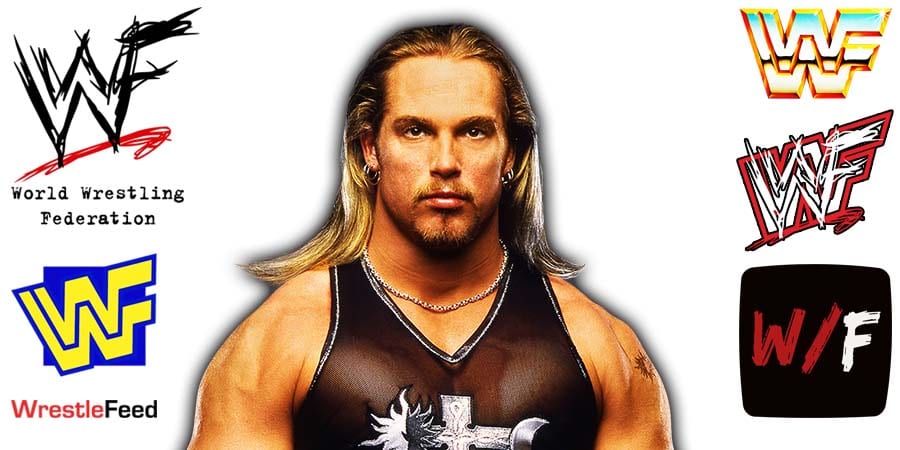 On this day in 2009, we lost Old School WWF Attitude Era Veteran Test (Real name: Andrew Martin) at the very young age of 33 due to a pain killer overdose. It was later revealed that Test had severe CTE.

In 2008, Test had entered a drug and alcohol rehabilitation center after reaching out to WWE for help.

You can check out Test’s accomplishments below:

There’s a longtime rumour that Test was named after the most common anabolic steroid, Testosterone, but Bruce Prichard claimed that wasn’t the case.

On this day in 2007, we lost Old School WWF Legend “The Golden Boy” Arnold Skaaland at the age of 82 due to natural causes.

In 1994, he was inducted into the WWF Hall of Fame (now called the WWE Hall of Fame) by his former protégé and friend, Bob Backlund.