According to the Wrestling Observer, 10 time Women’s Champion Charlotte Flair is expected to turn babyface with her move to RAW during the Draft:

“Even though Charlotte Flair worked as a heel against Becky Lynch, the plan is for her to be a babyface.

There is a clear imbalance and heel weakness, although won’t be if Asuka and Sane work singles, and there has been a clear set up for both to work with Lynch.”

Savis David of Gypsy Loc revealed on Instagram that a new wig is being prepared for “The Boss” Sasha Banks and it will be quite different from her current wig:

“Full lace glow in the dark wig is on the way Sasha Banks. Adding final touches.” 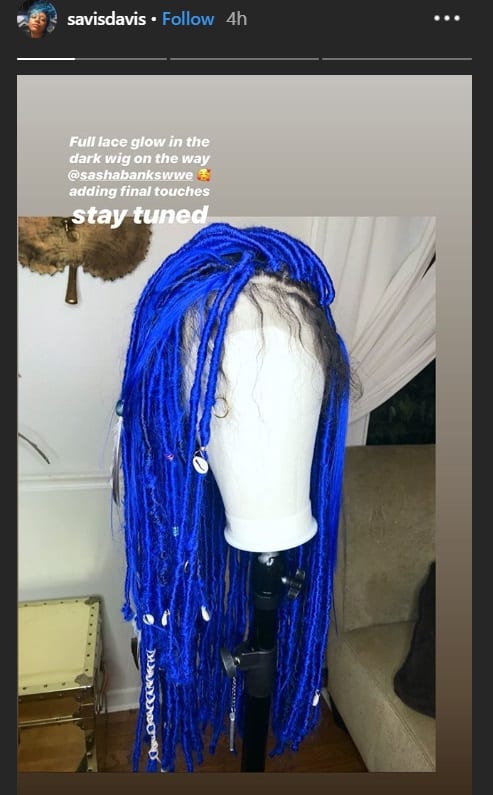 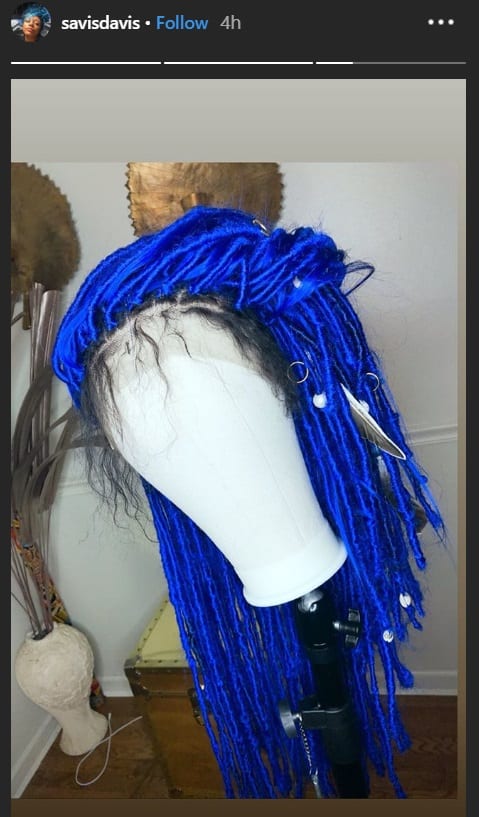 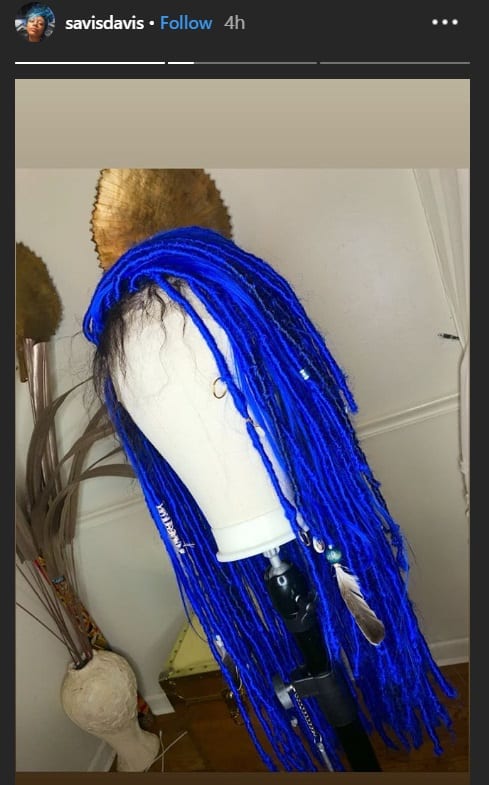