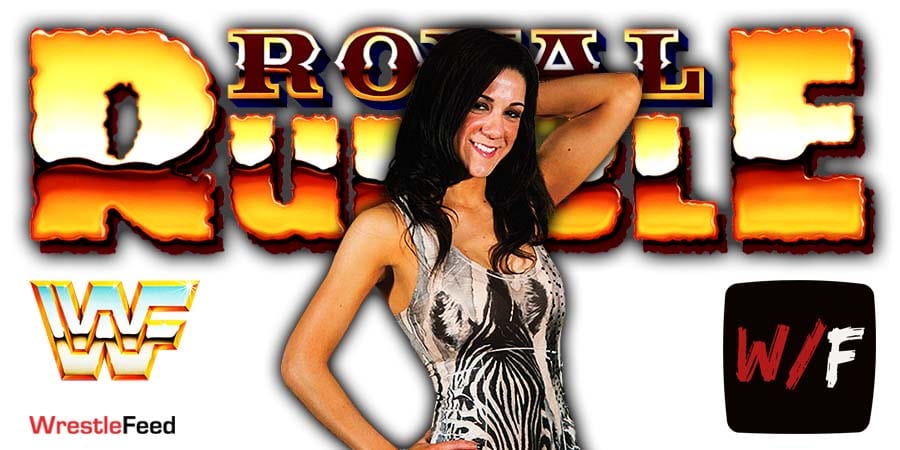 According to PWInsider, Bayley’s elimination during the Women’s Royal Rumble 2021 match got botched.

Bayley entered the match at entry #1 and lasted almost 30 minutes, before she was eliminated by Bianca Belair (who went on to win the match).

This was supposed to be a significant elimination, but the WWE cameras missed this as it happened during Mickie James’ entry in the match. A replay of this elimination was shown later.

Bianca built up this moment for weeks leading up to the Royal Rumble, as she said on SmackDown that she wants to eliminate Bayley from the match.

Bayley was scheduled to last just a little bit longer, and her elimination was supposed to happen when Mickie entered the ring, so the focus could’ve been given to Bayley’s elimination.

Speaking of botches in the Women’s Royal Rumble 2021 match, Bianca’s both feet accidentally touched the floor during the match, but nothing was said or done about it since she was the planned winner. 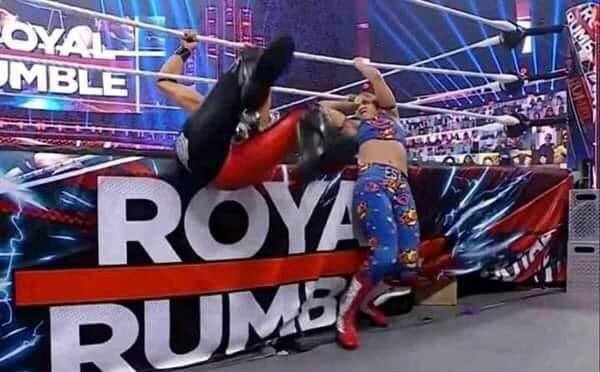 – The Iron Sheik vs. Ken Jugan